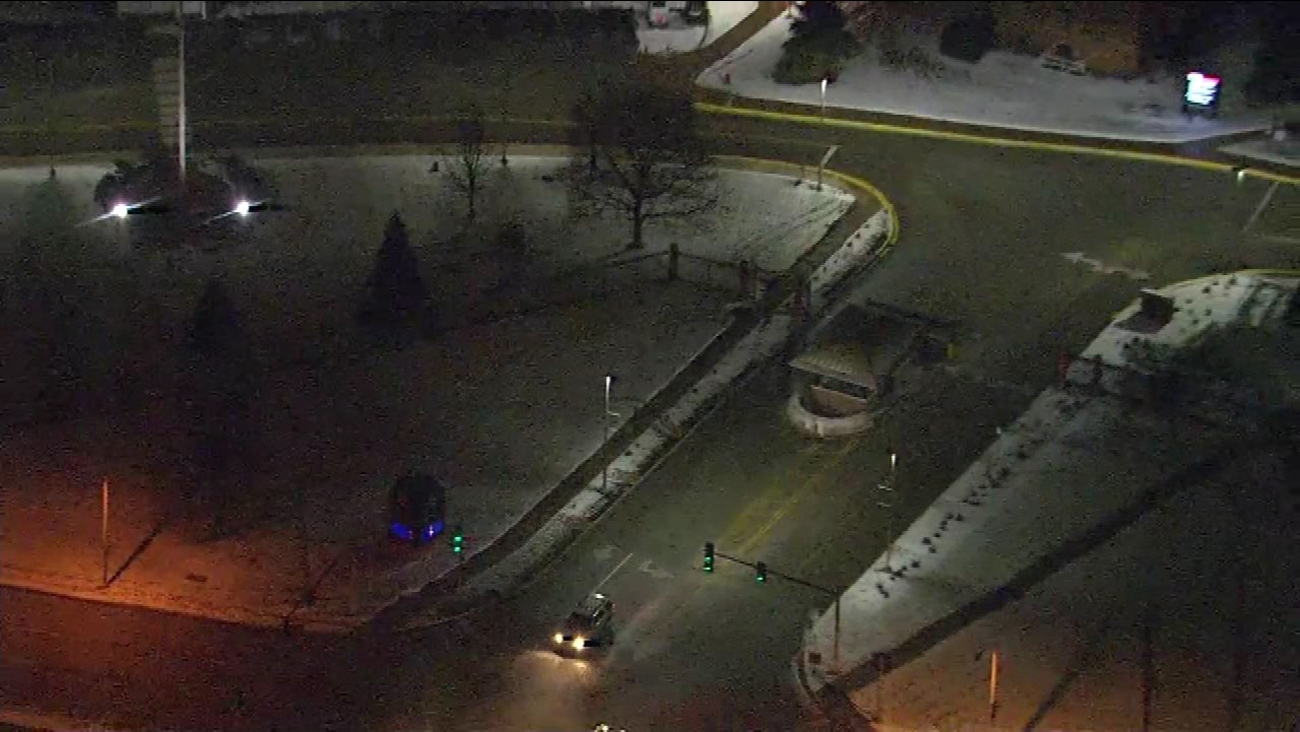 The Federal Health Care Center police are investigating along with North Chicago police and the Lake County Sheriff's Department. Anyone with information about the incident should contact the Lovell FHCC police at 224-610-3703.
Report a correction or typo
Related topics:
north chicagohit and run
Copyright © 2021 WLS-TV. All Rights Reserved.
More Videos
From CNN Newsource affiliates
TOP STORIES