WLS
By Craig Wall
More than a week after he came under fire for the deaths of more than a dozen veterans from Legionnaire's disease, Gov. Bruce Rauner spoke out on Wednesday.

The governor said the Quincy facility is the only one being tested for the bacteria that causes Legionnaire's disease, but he's ordered his staff to look into what it would take to expand the testing to other facilities around the state.
Report a correction or typo
Related topics:
health & fitnessillinoisbruce raunerlegionnaires' diseaseveteranspolitics
Copyright © 2020 WLS-TV. All Rights Reserved.
RELATED 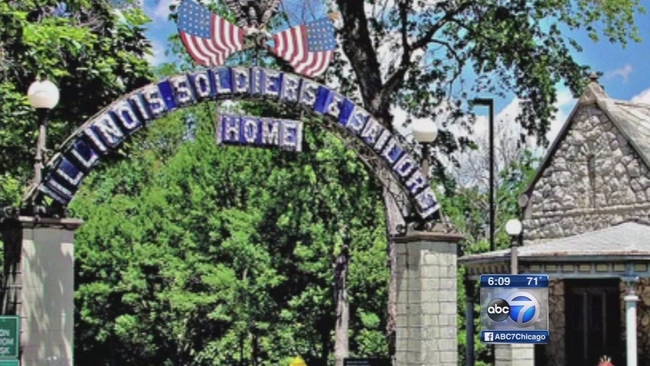 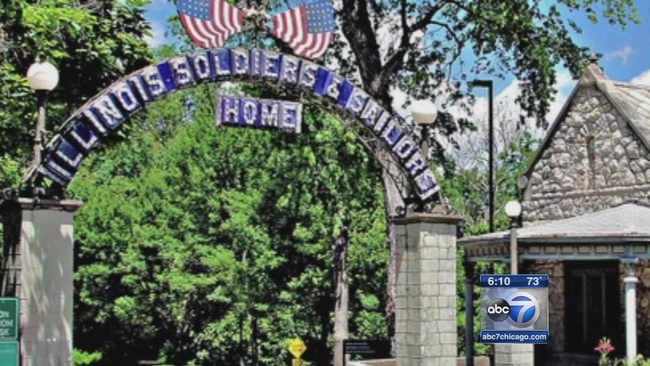