WLS
By Jessica D'Onofrio and Cate Cauguiran
CHICAGO (WLS) -- A 5-year-old boy who somehow got his hands on a gun at a home in the city's South Chicago neighborhood and accidentally shot himself got home from the hospital Thursday evening. 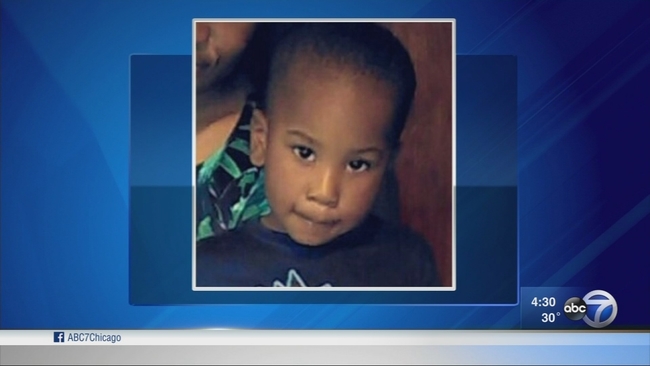 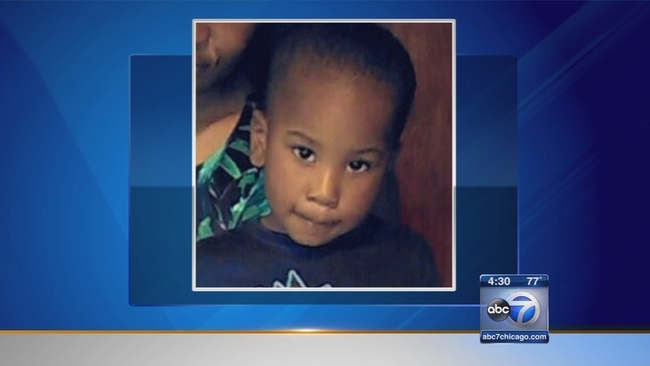 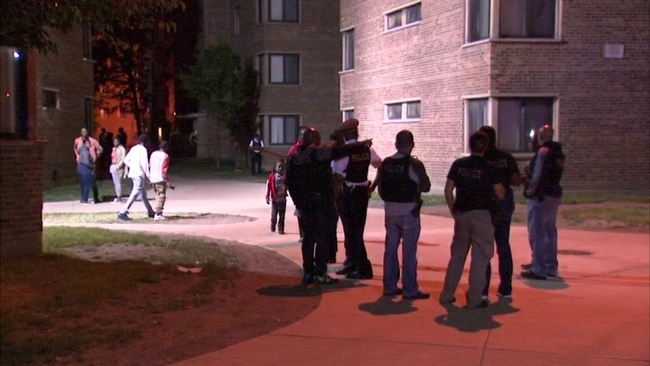