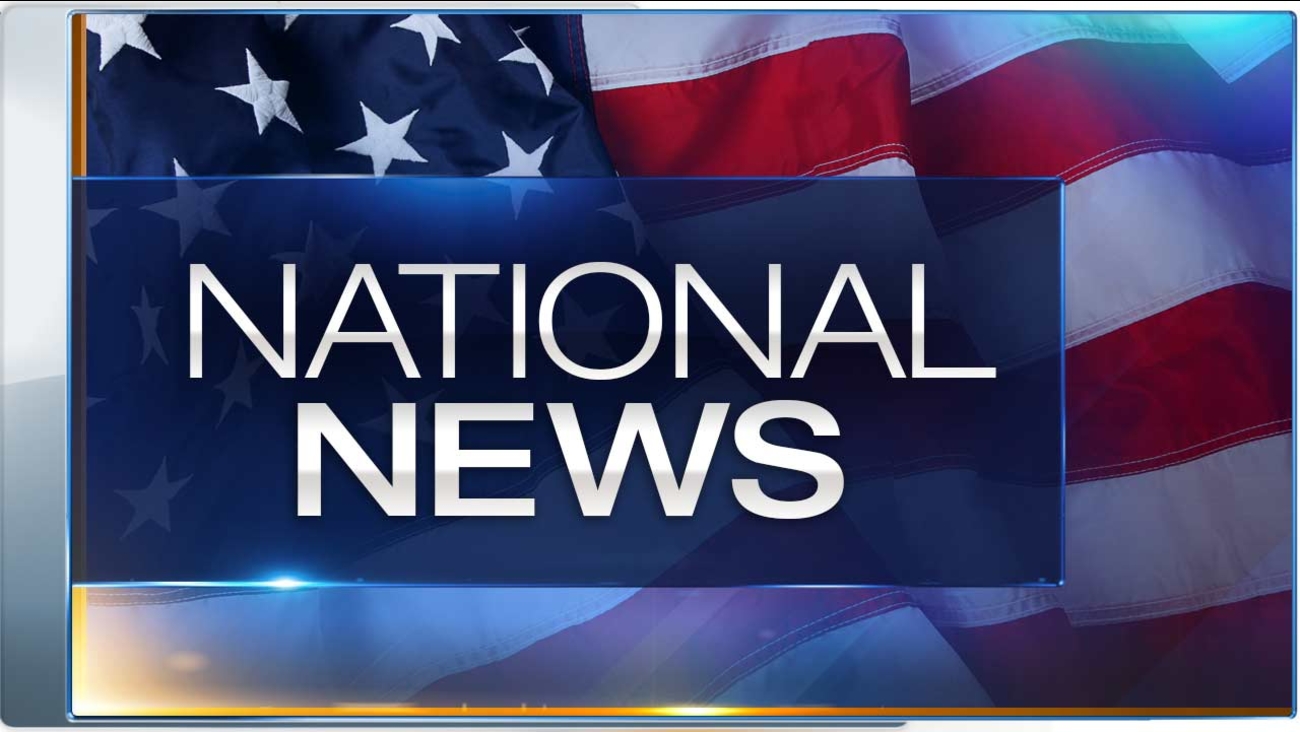 Williams was convicted of first-degree murder in 2004 in Lisa Dyke's death and sentenced to death. The 2016 Florida Supreme Court decision requiring the jury's unanimous support for the death penalty will send that case back to trial for a new sentencing phase as well.
Report a correction or typo
Related topics:
floridamurderu.s. & worldstabbing
Copyright © 2021 by The Associated Press. All Rights Reserved.
More Videos
From CNN Newsource affiliates
TOP STORIES