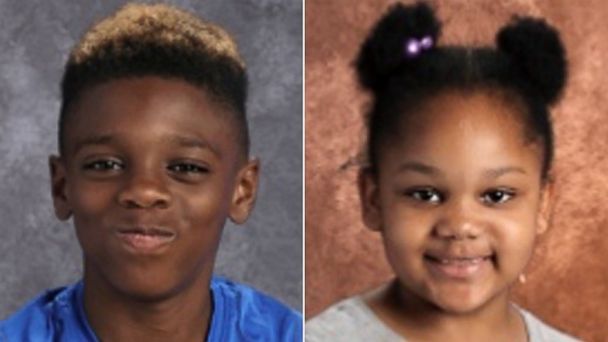 Police are asking the public for any information relating to the case. No suspect has been identified publicly.
Report a correction or typo
Related topics:
new yorkmurderwoman killedchild killedu.s. & world
Copyright © 2020 by The Associated Press. All Rights Reserved.
More Videos
From CNN Newsource affiliates
TOP STORIES