WLS
You may have seen this week's Northern California storm described as having the potential to bring "bombogenesis" or a "bomb cyclone."

According to AccuWeather, these storms occur most commonly off the east coast and the most common recipe for it to form is "cold air along the land, warm air over the water."
Report a correction or typo
Related topics:
weatheraccuweatherwinter stormnor'easterstormsevere weather
Copyright © 2021 WLS-TV. All Rights Reserved.
ACCUWEATHER 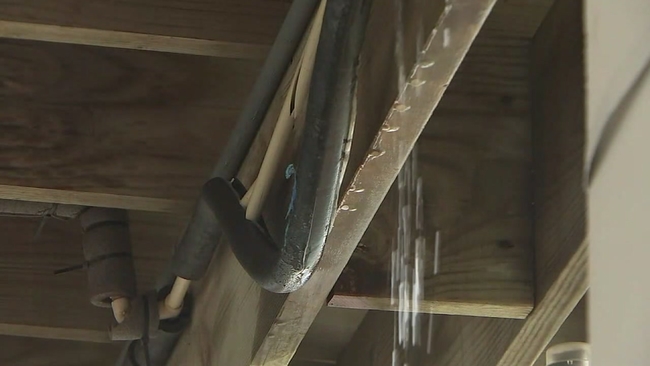 Tornado watch vs warning: What to do 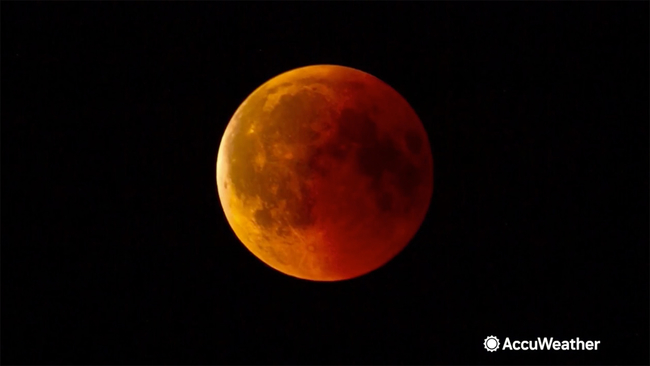 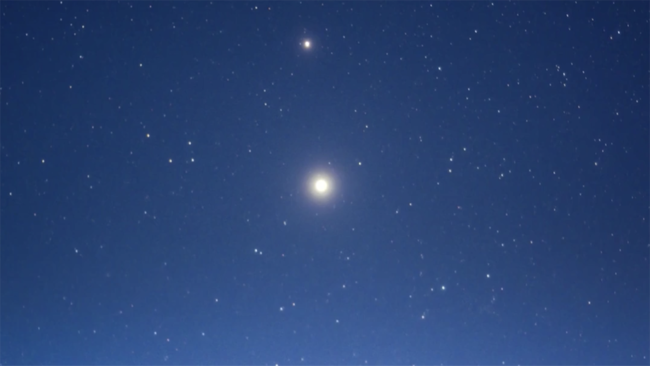