WLS
By John Garcia and Liz Nagy
BARRINGTON, Ill. (WLS) -- An elementary student in the Barrington 220 School District has died of a heart ailment possibly exacerbated by the flu, school officials confirmed Tuesday.

The student was identified as Johnny Towler, a fourth grader at Grove Elementary, according to a letter from Travis Lobbins, the principal at Barrington Middle School's Prairie Campus. The boy's older brother is an eighth grader at the middle school.

Johnny died "unexpectedly over the winter break from a viral infection that attacked his heart, which is a rare complication from the flu," said Lobbins' letter to parents. 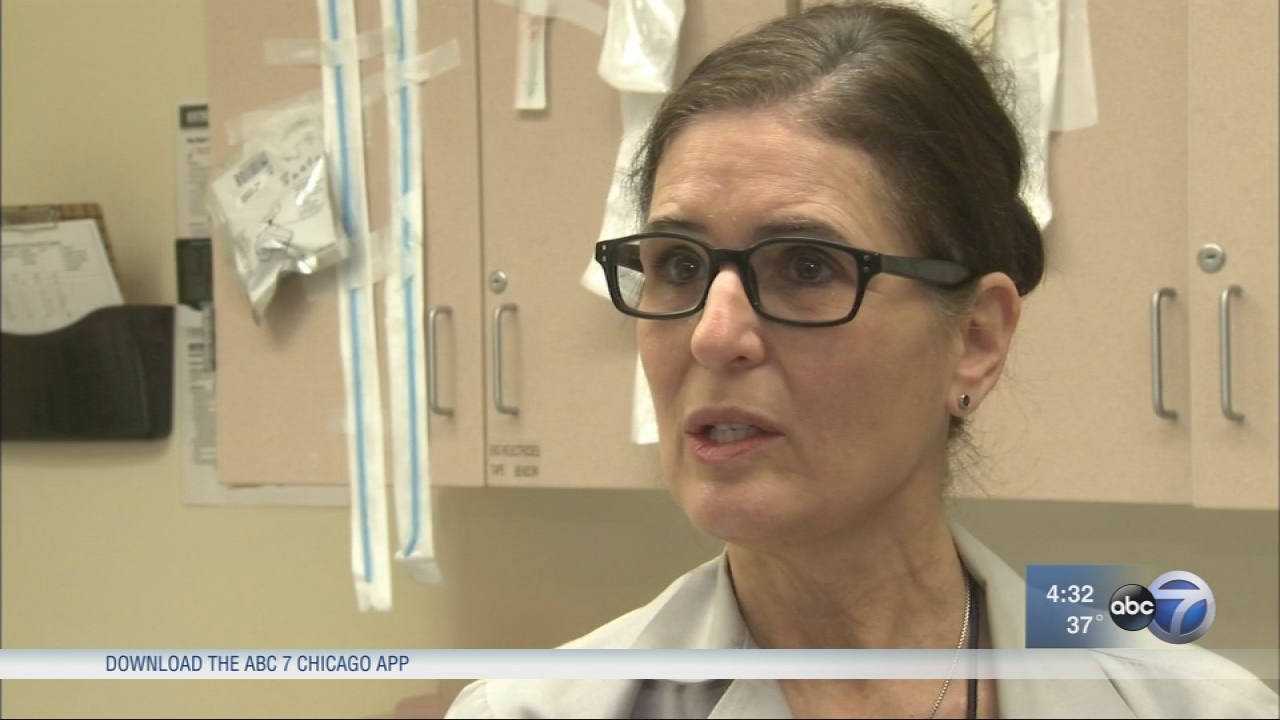 He died at Lutheran General Hospital on Dec. 31, 2017, according to the Cook County Medical Examiner's Office. He died of myocarditis, which can be a rare complication from the flu.

"The virus gets in your bloodstream and can attack heart muscle, causing inflammation...that's when you get myocarditis, a potentially serious complication with the heart as a result of the virus," said Dr. John Sullivan, Medical Director of Emergency Services as St. Alexis Medical Center.

Prairie will provide counselors for students and staff.

In a statement, the district said: "We are deeply saddened by the unexpected passing of one of our students, who was very much loved by the Barrington 220 community. We have extra counselors on hand this week for any students or staff who need support and our thoughts are with the student's family during this difficult time." 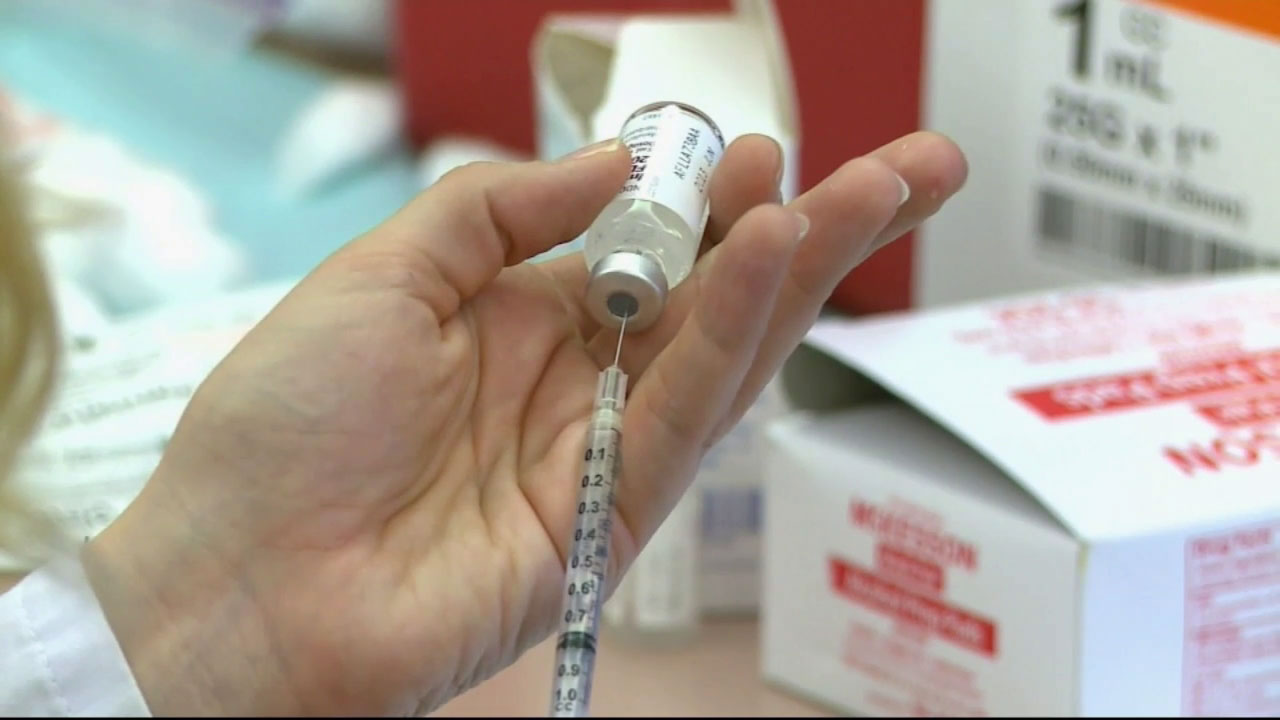 What you need to know about this year's flu season
Flu season is underway in full force, and this year, it has hit epidemic levels.

Flu season appears to be peaking early in Illinois.

State records show that there are more than 100 more influenza outbreaks across the state this season compared with last season at this time.

Last month, state health officials recommend that hospitals limit visitors and take precautions to prevent and control the spread of the flu because of the high number of cases.

Last week, hospital officials called the flu outbreak "near pandemic proportions.'' On Monday, a dozen Chicago area hospitals were on bypass diversion for an extended period of time because hospital emergency rooms were at capacity and beds were scarce. Last weekend, the increase in flu cases prompted the Chicago Fire Department to add five additional ambulances, but they have since gone back to their normal compliment of 75 ambulances. 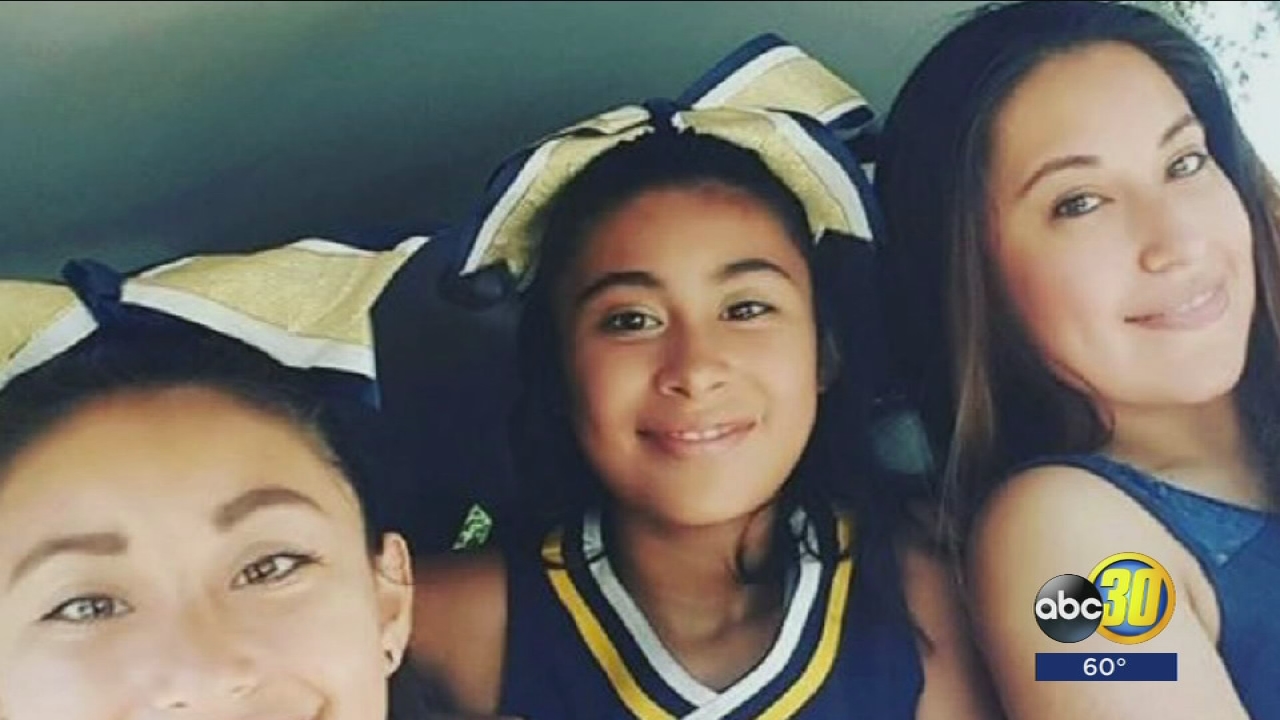 12-year-old Visalia girl dies from infection doctors originally misdiagnosed as the flu
Family members of a 12-year old girl who died suddenly are warning people of symptoms that coincide with the flu but are not because of the flu.
Report a correction or typo
Related topics:
health & fitnessbarringtonfluflu season
Copyright © 2021 WLS-TV. All Rights Reserved.
RELATED 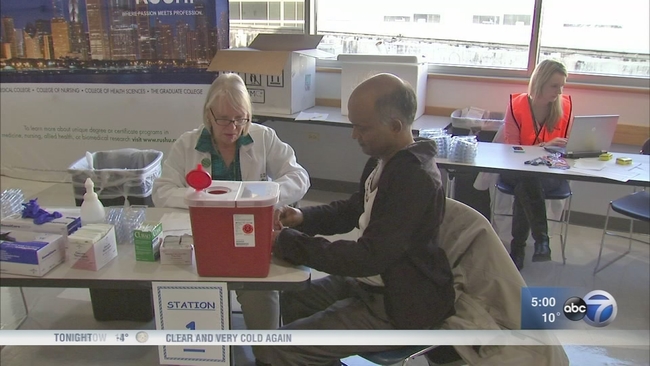 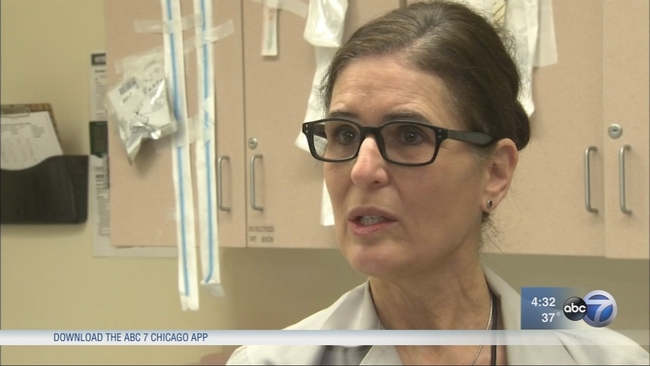 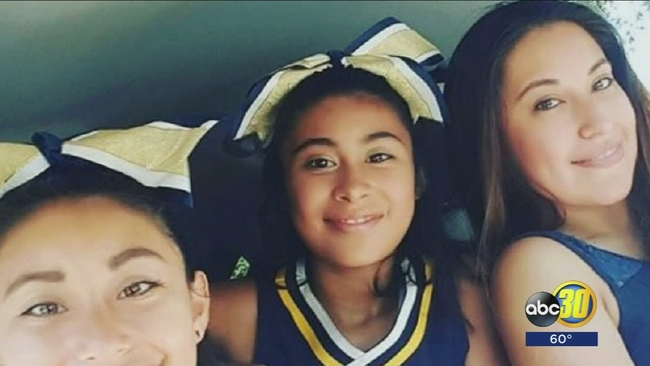 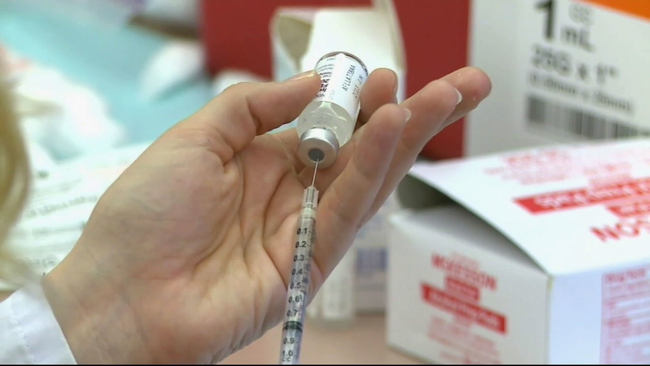