GARY, Ind. (WLS) -- A man who had been on the run after the shooting of an undercover ATF agent in Gary, Indiana has been taken into custody, the ATF said Saturday.

Bernard Graham, 25, of Calumet City surrendered to federal authorities at about 12:15 p.m. Saturday, the U.S. Attorney's Office for the Northern District of Indiana said.

Graham and 19-year-old Blake King have both been charged with assaulting a federal officer and carrying and discharging a firearm in the furtherance of a crime.

A 29-year-old man who has not yet been charged was also taken into cusody. Gary resident Raymon Truitt, 28, was also involved in the incident, but was shot and killed at the scene.

The charges come after an ATF agent was shot Thursday in Gary as part of an undercover operation.

U.S. Attorney Thomas L. Kirsch II of the Northern District of Indiana said the undercover operation started on the South Side of Chicago, continued to south suburban Lansing and ended in Gary Thursday afternoon.

When Truitt asked for the money, the informant went back to the car the undercover agents were sitting in to get it. According to Kirsch, King then handed the informant a bag that allegedly contained firearms but was instead full of pots and pans.

The maximum penalties for these crimes is life in prison. Kirsch said his office plans to seek indictments from a federal grand jury that may or may not include additional charges.

Celinez Nunez, the special agent in charge of the ATF's Chicago division, said the agent is expected to make a full recovery. 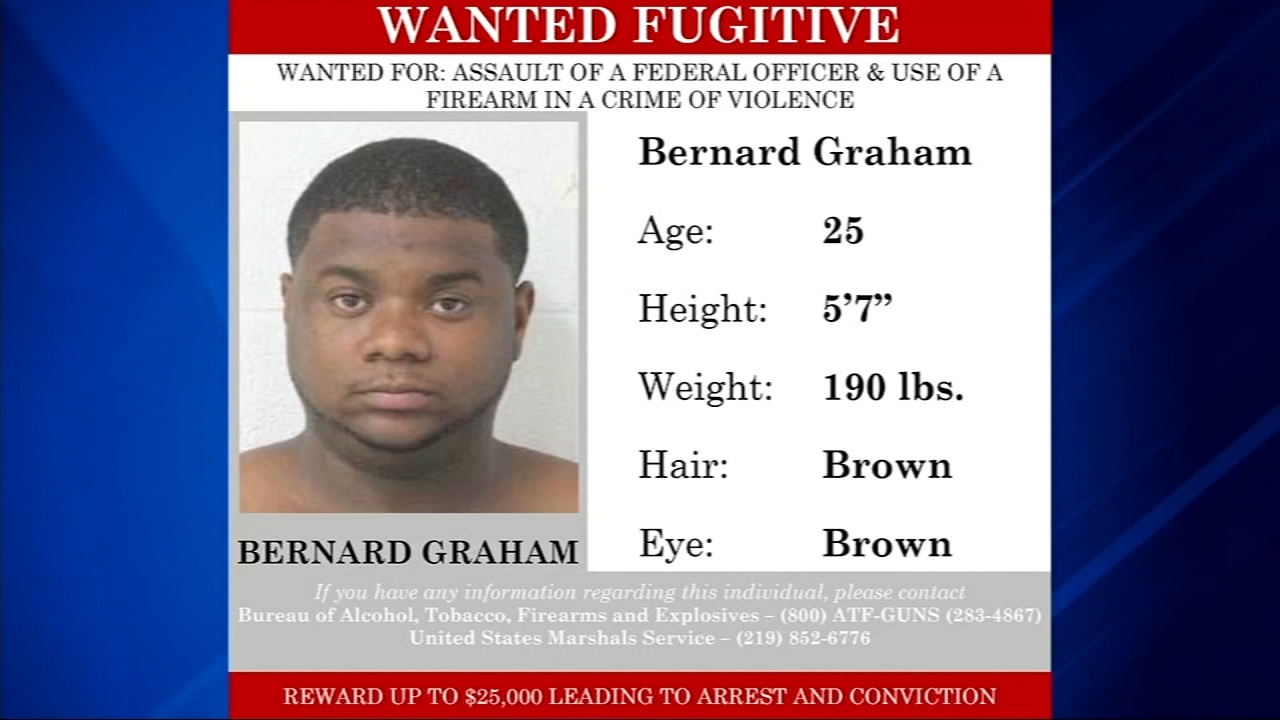 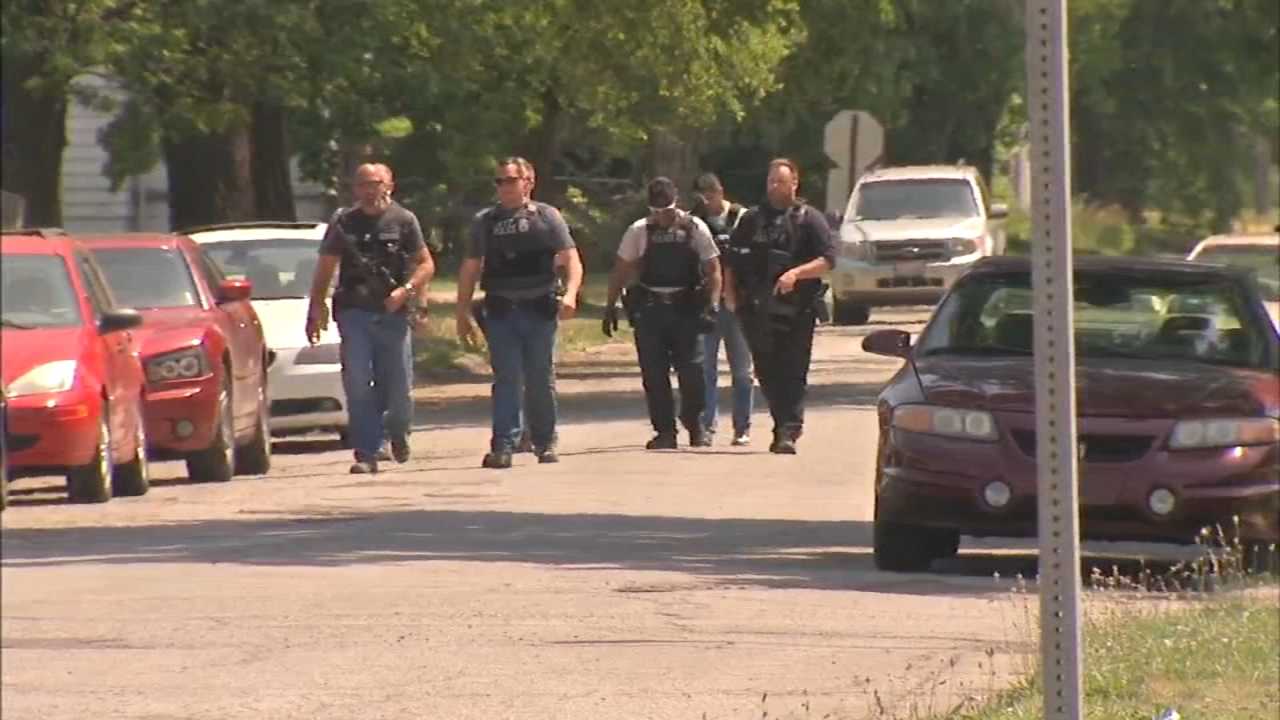 1 dead, 1 in custody after shooting that critically wounded ATF agent