Three-eyed catfish caught in the Gowanus Canal in Brooklyn 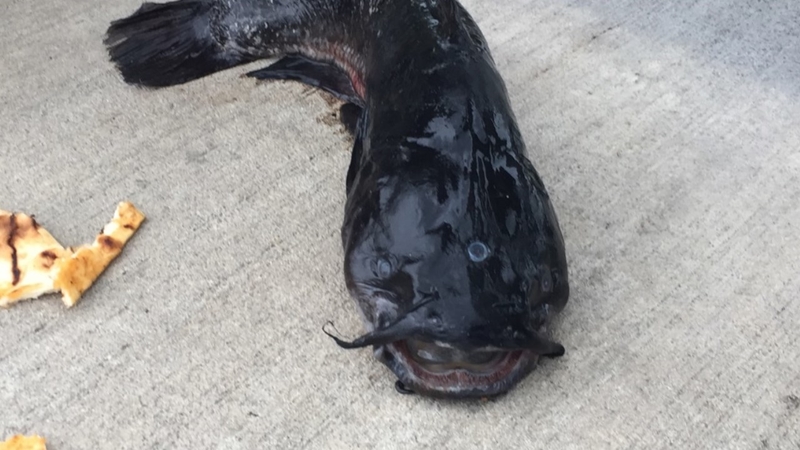 BROOKLYN, N.Y. -- Video from an Eyewitness News viewer shows what appears to be a three-eyed catfish that was captured in the Gowanus Canal in Brooklyn.

Greg Hunter, who shot the video, said a bunch of people crowded around the man who caught it.

"Some lady was flipping out cause he wacked it dead and she said they were trying to preserve the remaining wildlife there or something," said Hunter in an email. "It was a crazy scene."

According to Hunter, the fisherman who caught it said he was planning to eat it.

Click on the video above to see Hunter's video of the catfish.

Since we posted this story, most of the reaction posted on social media has been related to "Blinky the Three-Eyed Fish" from "The Simpsons":

@ABC7NY Wow..reminds me of The Simpsons, the fish with the 3 eyes.. that's crazy..looks scary