WLS
By Will Jones
CHICAGO (WLS) -- Chicago police said three people were injured, including the driver, when a car crashed into a dental office in the city's Pulaski Park neighborhood Wednesday.

Police said just before 11 a.m. in the 3500-block of West Peterson Avenue, a 59-year-old woman behind the wheel of a car accelerated in the rear parking area of the dental office.

The woman driving was taken to St. Francis and is in stable condition. She was cited for negligent driving. 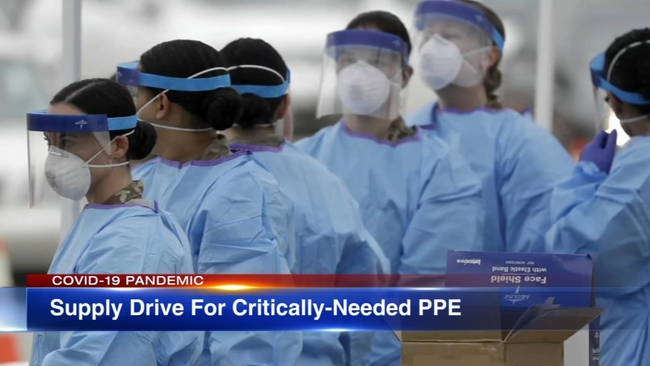