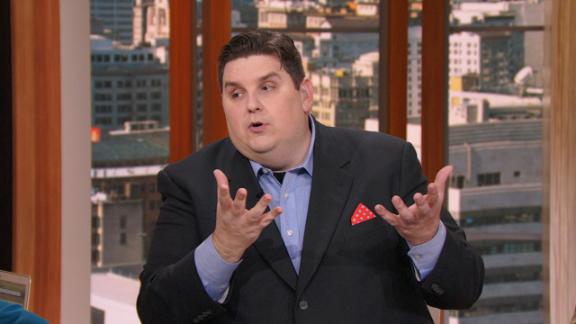 ESPN
By Darren Rovell
For the first time in NBA history, all of its teams are worth more than $1 billion.

So says Forbes Magazine in its annual franchise valuations.

The average franchise, Forbes says, is now worth $1.65 billion, which is more than three times what the average value was five years ago ($634 million in 2014).

The team with the highest year-over-year bump in value was the Houston Rockets, which were up 33 percent to $2.2 billion -- the agreed price paid for the team by billionaire Tilman Fertitta in October.

Since Adam Silver took over as commissioner in February 2014, the league's teams went from being worth $19 billion collectively to $50 billion.

The league's U.S. television deal with ESPN/ABC and Turner, valued at $24 billion and runs though the 2024-25 season, is the primary reason for the bump, but the league also has the strongest international business among the four major North American sports leagues.

The most impressive rise has come from the Warriors.

In 1991, the Warriors were the 18th-most-valuable NBA franchise at $50 million ($91 million in today's dollars). The team was purchased for a then-NBA record $450 million in 2010 and is now worth seven times that. Two championships with a significant bump in ticket prices have helped, as does the promise of a new arena -- the Chase Center, scheduled to open for the 2019-20 season.

Their NBA Finals opponent for the past three years, the Cleveland Cavaliers, are 15th on the current list. Forbes notes the team was the only one in the league to lose money on an operating basis thanks to a high payroll and a big luxury tax bill.

In September, ESPN obtained confidential NBA financial documents that showed that 10 of the league's teams lost money on an operating basis before revenue sharing came into play. The teams that made the most money after everything was accounted for, according to the report, were the Lakers ($115.4 million) and the Warriors ($91.9 million).