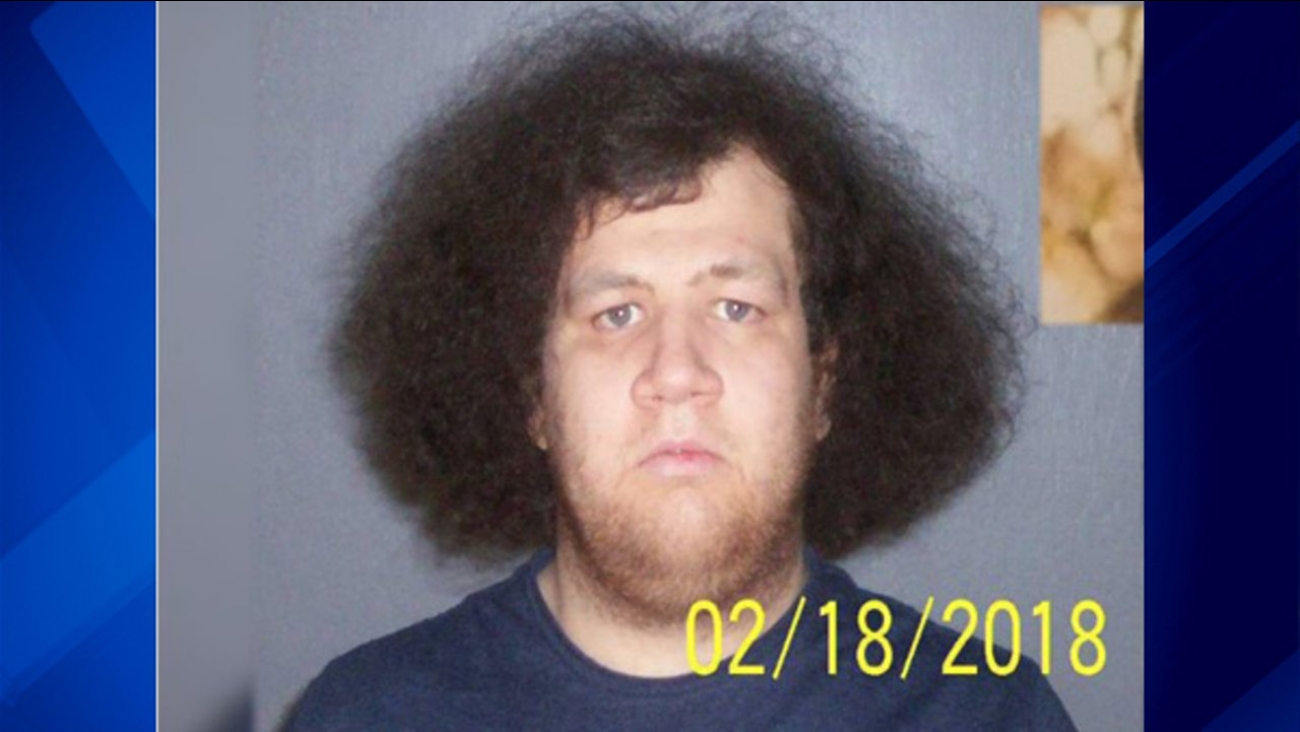 ORLANDO, Fla. -- An 11-year-old girl who went missing Saturday from Orlando, Florida, has been found in Georgia.

The Hoffman Estates, Illinois, man she was with has been arrested.

Sheriff Jerry Demings said Johnson was persuaded to leave her home in Orlando and meet with Byrns.

Sheriff Demings said he believes that Bryns is a child predator and hopes justice will prevail in this case.

"This person lived in Hoffman Estates, Illinois, and he traveled quite a ways to get to her. He posed as a 13-14 year old to speak with the young girl. Parents need to know who your child is communicating with online. This person was an adult male who is a child sexual predator. This man was so convincing that he convinced this young girl to leave her home and meet him at a place and he took her to Georgia. We hope that justice prevails in this case. He is now in custody for kidnapping of a child under the age of 13. He may be charged with additional charges," said Sheriff Demings.

Johnson's parents said they didn't realize that their daughter was gone until they woke up Sunday morning.

Officials say Johnson appeared to have met Byrns in a video game chat room and that he posed as a 13-14 year old teen. He convinced Johnson to leave her home to meet him.

Byrns is in custody charged with kidnapping and may have additional charges.
Report a correction or typo
Related topics:
floridageorgiahoffman estateskidnappingkidnapmissing girl
More Videos
From CNN Newsource affiliates
TOP STORIES