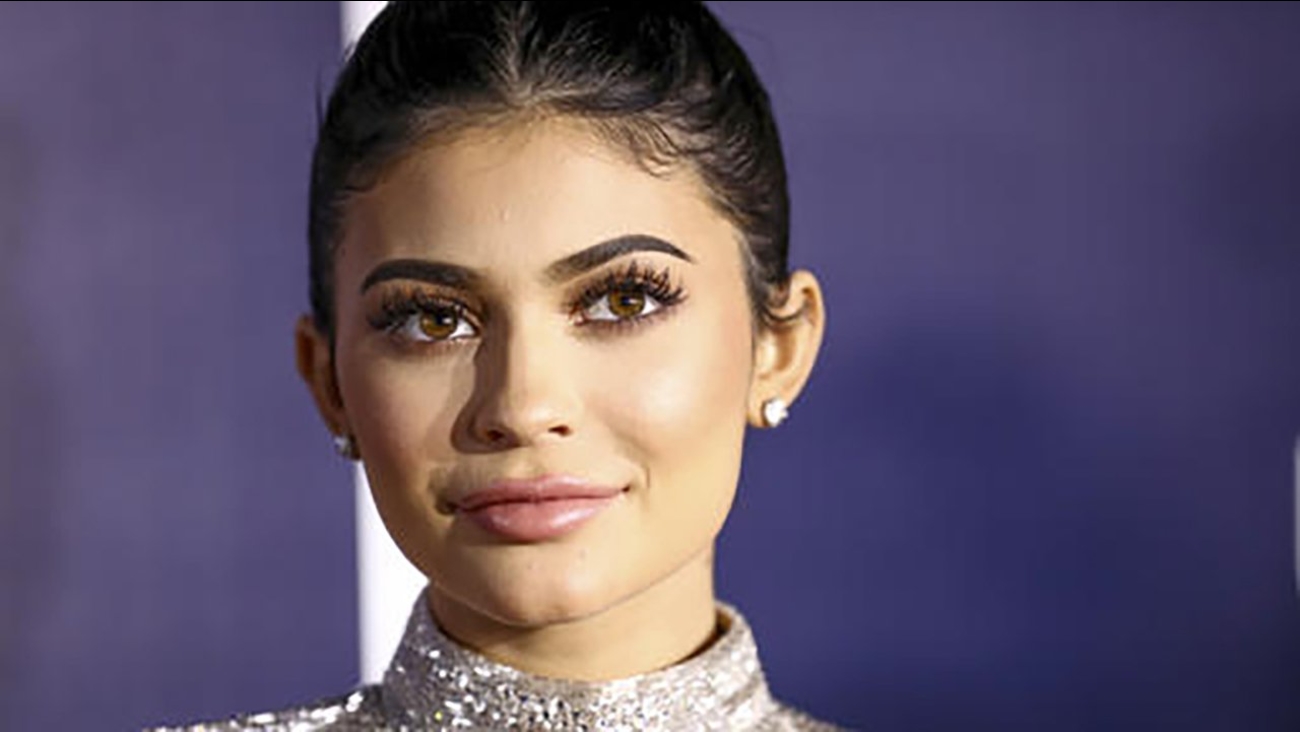 By CNN
NEW YORK -- Kylie Jenner is not happy about Snapchat's new redesign.