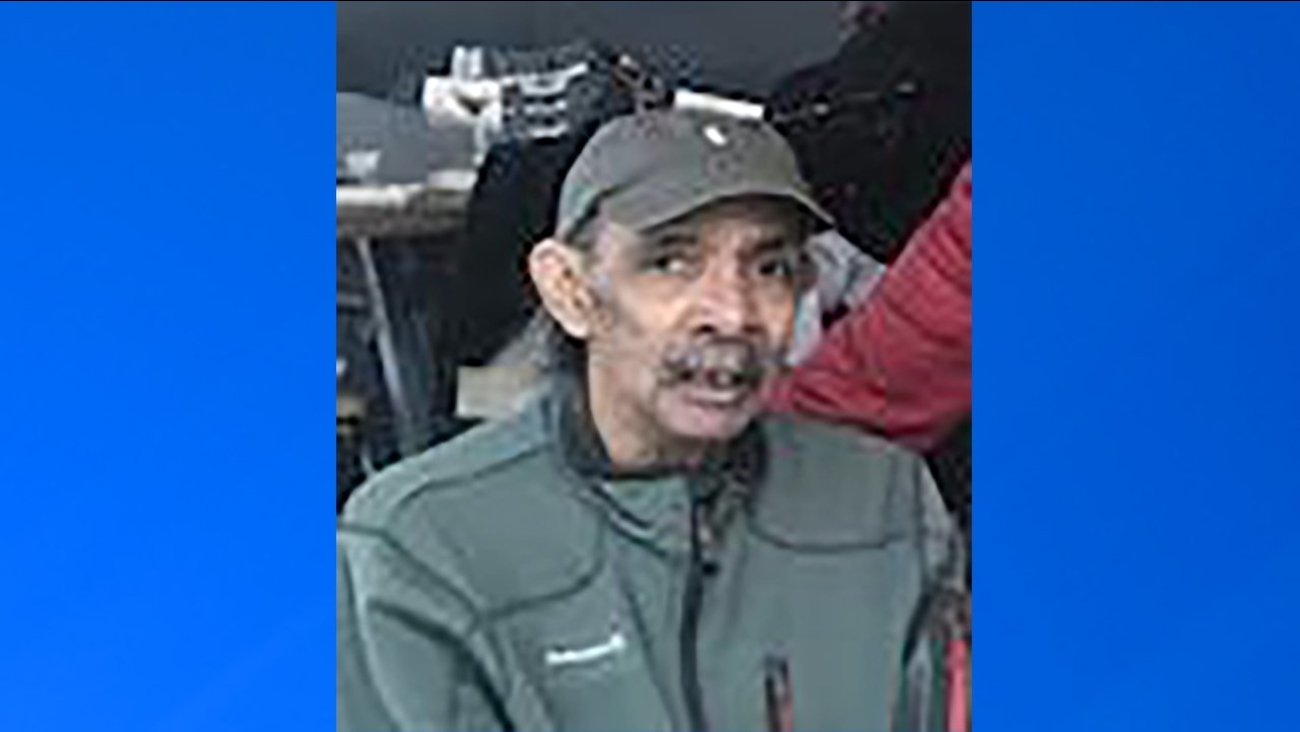 CHICAGO -- An 81-year-old man was reported missing Sunday from the South Side Bronzeville neighborhood.

He was wearing a green jacket, blue jeans, and a Polo baseball cap, police said.

Slaughter was described as a 5-foot-9, 155 pound black man, with gray hair and medium complexion, police said. He has a slim build and is missing the tip an index finger.

Police described Slaughter as a "high risk missing" person, and asked anyone with information to call the Area Central Special Victims Unit at (312) 747-8380.