WLS
By Will Jones
CHICAGO (WLS) -- This is not the ride the Ramblers wanted to take today.

"We took some time to laugh today. We had some smiles but it still is stinging," said head coach Porter Moser. "It still hurts. We felt like we really wanted to continue playing but absolutely a lot to be proud of."

The men's basketball program made it to the NCAA tournament for the first time since 1985 and played their way to the Final Four. That ride came to an end Saturday with a 69-57 loss to the University of Michigan Wolverines, but Moser said it's not the end of this group of athletes being together.

"They are connected for the rest of their lives based on what we did," he said.

For those who have been with this team every step of the way, the memories they've made are priceless.

"It has been so much fun, probably the most fun I have had in my entire life," said Jared Jurss, a member of the Loyola pep band. "This whole month has been crazy. Being a junior it has been crazy because last year and the year before we would go to the MVC and lose and it would be the end of the season."

It's also been quite a journey for Sister Jean who became a breakout off-the-court star of March Madness.

"We love Sister Jean. She is amazing. She is the most positive person you can ever meet," Franklin Jakubow, another band member, said of the longtime team chaplain.

Moser said his team's run and the effect it had on the city and Rambler fans everywhere captured the spirit of the game.

"Getting behind your team? That's fun! That's exciting. It's what college basketball should be all about and I think all of Loyola Nation got a taste of that," he said.

Rambler fans hope it's a taste of what's to come.

"This is not the end of anything, it is the start of something new," Jurss said. "I can't wait. I am super excited."

The team didn't have much of a welcome committee due to the Easter holiday, but the university is planning a celebration for them and the fans.
Report a correction or typo
Related topics:
sportsrogers parkchicagomarch madnessloyola ramblersncaacollege basketballfinal fourbasketball
Copyright © 2020 WLS-TV. All Rights Reserved.
LOYOLA RAMBLERS 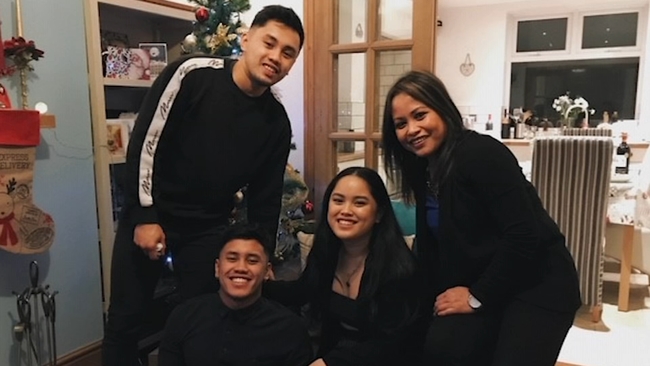 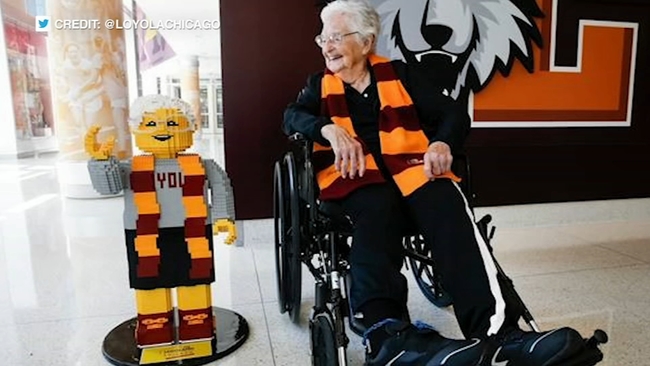 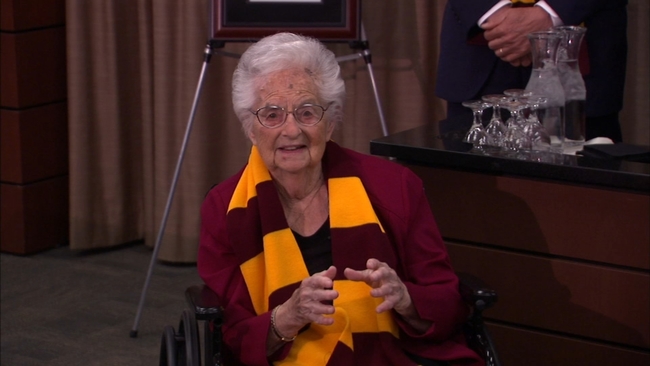