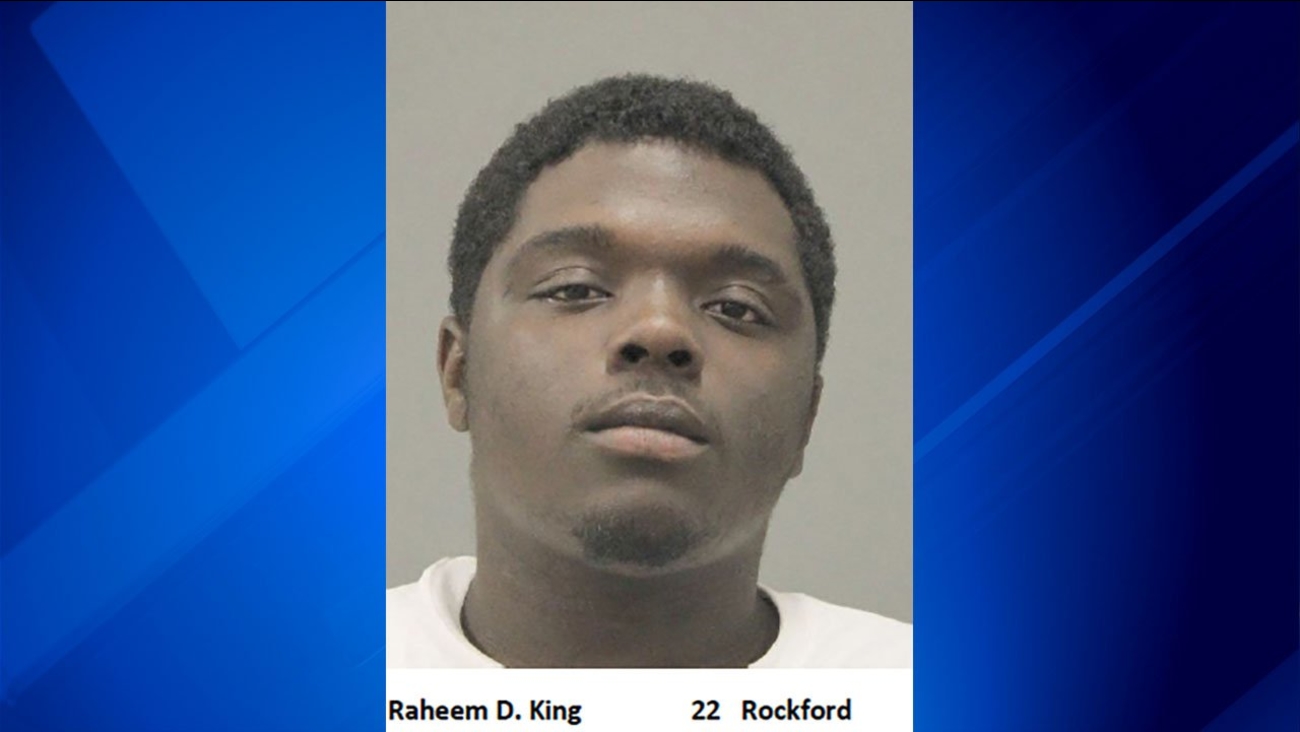 The bus then traveled to Springfield Avenue, a short distance from Auburn Street, where the driver called 911 and later spoke with authorities. Other passengers fled on foot.
Report a correction or typo
Related topics:
rockfordmurderhomicide investigationshootingbus driver
Copyright © 2020 WLS-TV. All Rights Reserved.
RELATED 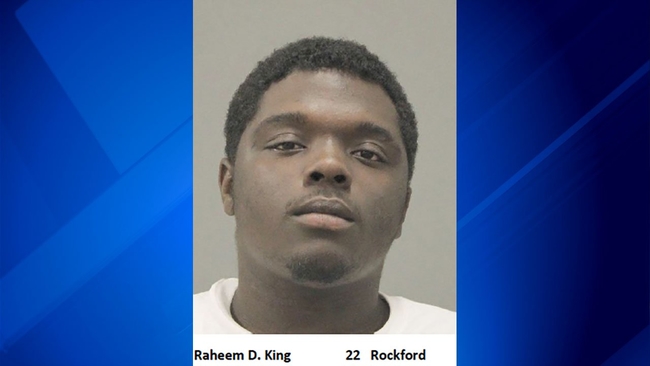