By CNN
CHICAGO -- Starbucks founder Howard Schultz says he was "ashamed" and "embarrassed" by the arrests of two black men at one of the coffee chain's stores.

The men were arrested for trespassing last week at a Starbucks in Philadelphia. A white Starbucks employee called police on the men, who said they were waiting for a friend. A video of the arrest ignited a national uproar and led to protests and calls for boycotts.

In his first public comments since the arrests, Schultz, who stepped down as CEO last year but remains chairman of Starbucks' board of directors, told "CBS This Morning" that "the reason the call was made is because they were African-American."

The former Starbucks chief said that bias was common and "many people in America are not prepared to talk about race."

Starbucks CEO Kevin Johnson has announced plans to close 8,000 company-owned US stores for an afternoon in May to train about 175,000 employees on racial bias. The company said it will develop the training with a group that includes former Attorney General Eric Holder and Sherrilyn Ifill, the president of the NAACP Legal Defense and Educational Fund.

Schultz pledged that the training was "just the beginning of what we will do to transform the way we do business and educate our people."

Schultz also told CBS News that he had met with the white employee who called police. She no longer works at Starbucks, but the company hasn't talked about the terms of her departure.

"She recognizes that perhaps that call should not have been made," he said.

He hoped the two men and she would meet as a "opportunity for healing."

"I think there's a unique opportunity for her and the two gentlemen to sit down and potentially have some kind of reconciliation."

Protests were planned nationwide Wednesday, including at nearly a dozen Starbucks in Chicago.

"Enough is enough. That's all we're saying. It's not about Starbucks. It certainly is not about coffee. It's not about one racist individual managing one store in one city. It's about a culture that has become a part of the very fabric of this county. It needs to change," said Herb Howard of the Black Star Project.

The Black Star Project is asking demonstrators to pass out fliers and be courteous to all customers. Protesters don't plan to block the doors in any way.

They have also asked demonstrators to buy something if they go inside to use the restroom.

What a witness says happened during Phila. Starbucks arrests 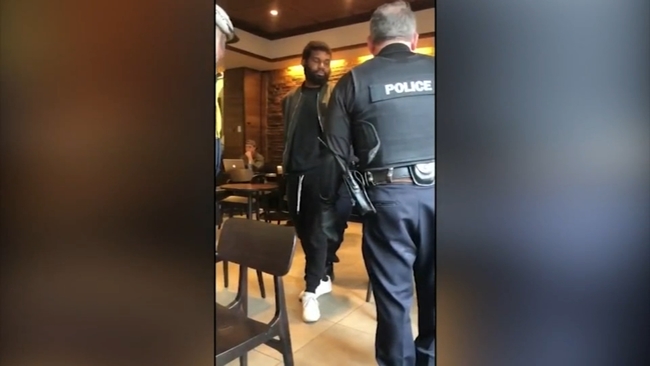 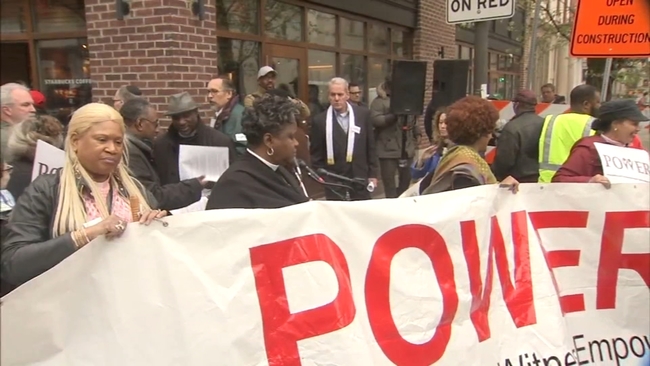 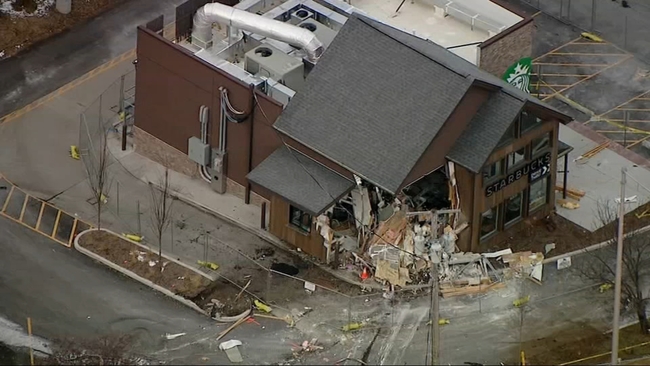 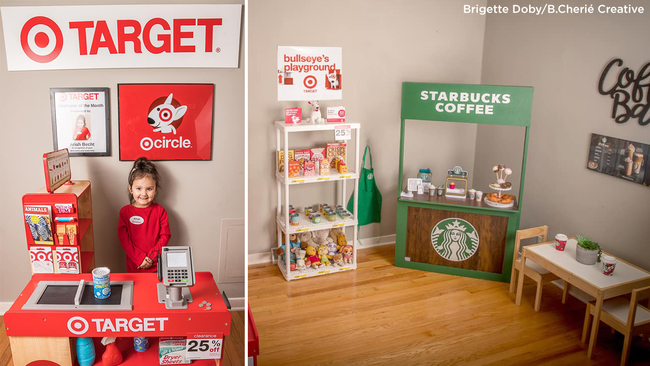 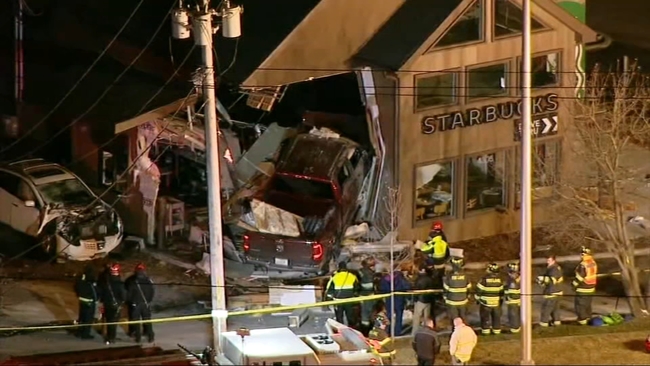