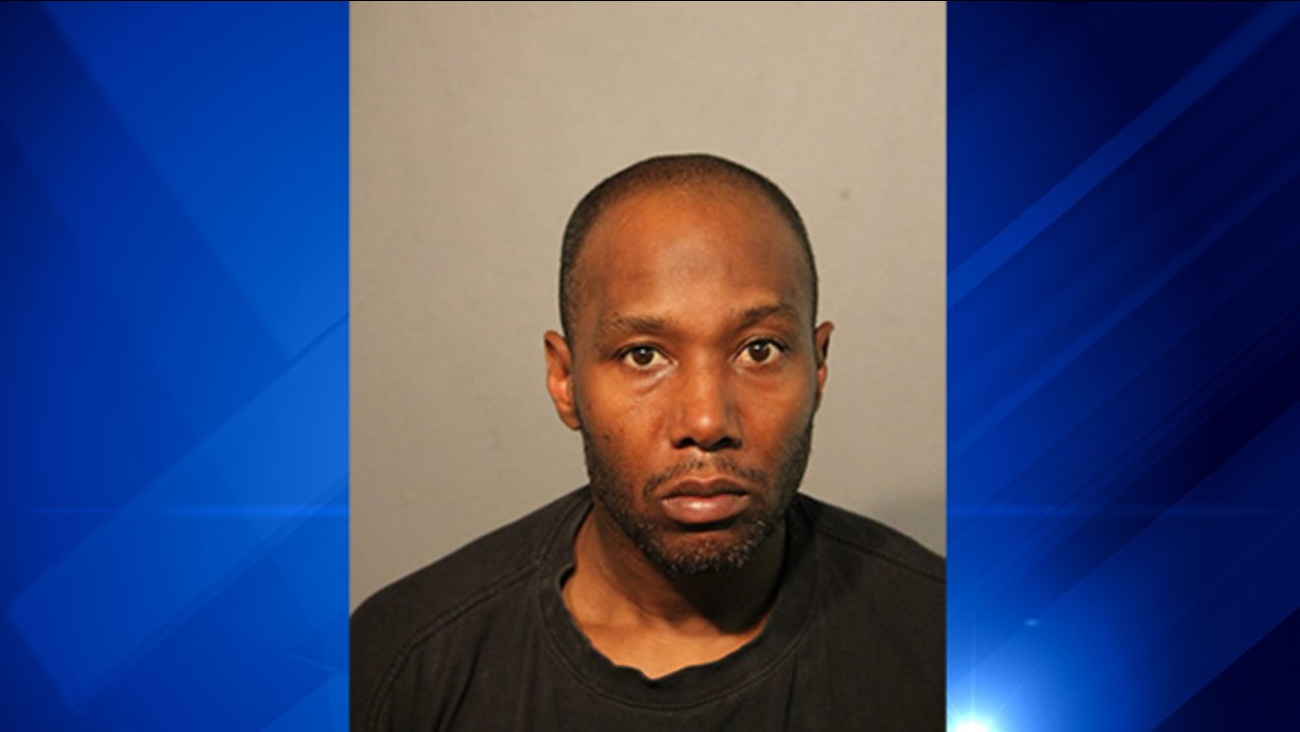 CHICAGO (WLS) -- Chicago police said a man has been charged in an attack at the CTA Red Line Belmont station in which a woman was pushed onto the tracks.

Police said he was arrested Tuesday afternoon at the CTA Brown Line Kimball stop after a CTA worker identified him as the alleged attacker.

A 48-year-old woman was seriously injured Friday afternoon after she confronted a man about urinating at the Belmont Avenue station.

"I saw this guy peeing on the platform. I went over to him and said, 'You can't do that in a bathroom?' And he said 'F--- off b---h, I have a bladder problem,'" the victim told ABC7 Eyewitness News Monday.

The victim suffered a laceration in her scalp and a fractured hand.
Report a correction or typo
Related topics:
chicagolakeviewarrestwoman attackedctachicago police department
Copyright © 2020 WLS-TV. All Rights Reserved.
RELATED 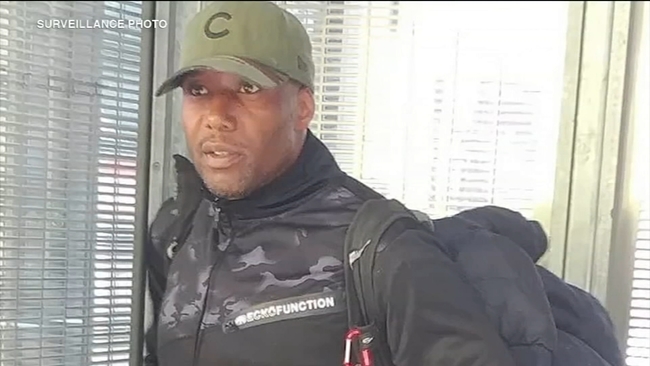 Woman pushed onto CTA Red Line tracks: 'He said he was going to kill me'
More Videos
From CNN Newsource affiliates
TOP STORIES