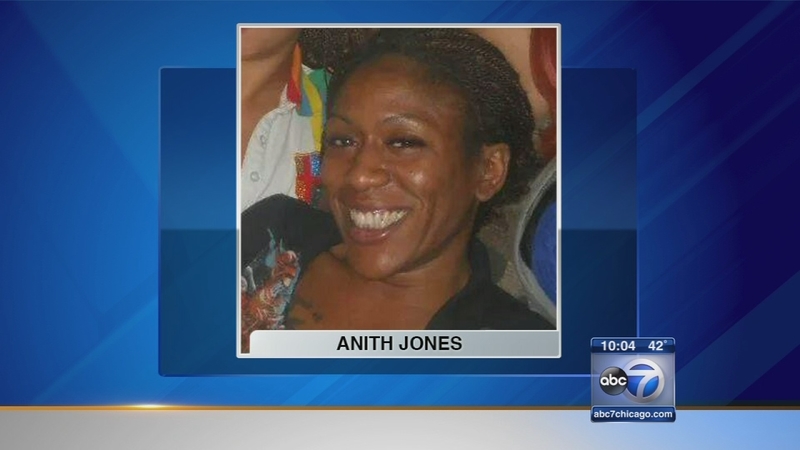 CROWN POINT, Ind. (WLS) -- Darren Deon Vann was charged in the murder of Anith Jones, 35, hours after his first court appearance for the murder of Afrikka Hardy, 19.