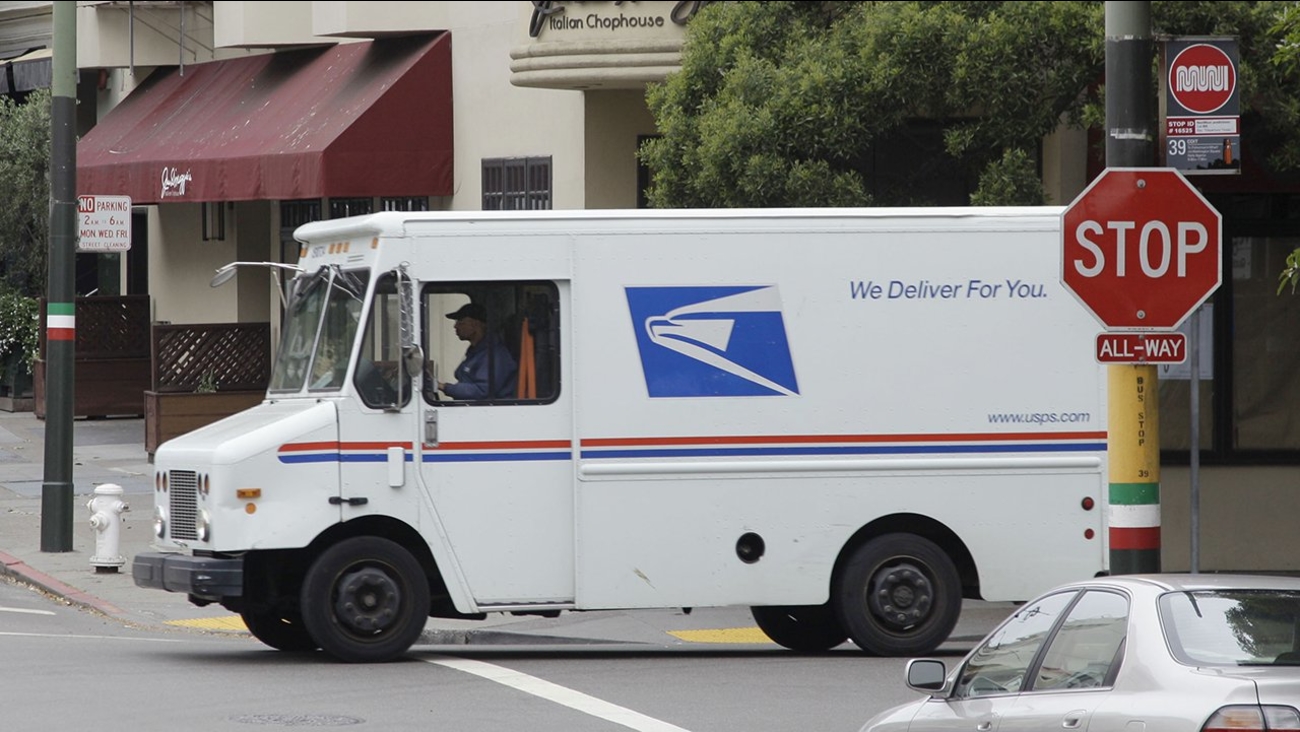 A seasoned postal worker in Hampton, Virginia, is accused of using his position carry out a scheme that involved getting over 220 pounds of marijuana over the course of a year, according to court records.

US postal officials said Darryl Harding has been with the post office for 33 years.

Wednesday, he was arrested for bribery and conspiracy to traffic marijuana.

Court documents state the alleged scheme went on between March 2017 and May 2018.

He's accused of taking money in exchange to divert packages he allegedly knew contained marijuana from their intended address and deliver those packages to his co-conspirators.

"These are people that are in a position of public trust. This is serious stuff," said TCC Department of Criminal Justice Head Richard James who is a criminal analyst for News 3

Court records indicate the alleged scheme went on for a year.

"I actually think it's kind of insane. I would never put my life or my job on the line," said Krysta Nichols, postal customer, "I'm surprised it went under the radar for that long."

The US postal service issued a statement:
"While the vast majority of USPS personnel are hard-working and trustworthy individuals who are dedicated to delivering the mail and would never consider engaging in criminal behavior, these charges reflect the select few who decide to betray that trust. This type of behavior within the Postal Service is not tolerated."

Phillip Miller and Leory Williams Jr. were also arrested for possession with intent to deliver marijuana.

"All the accused have the right for due process. They are presumed innocent until proven guilty so it's basically going to be up to the evidence that they have and the decision of the court," said James.

All three men are expected in court July 13th.

News 3 reached out to lawyers for two of the suspects and attempted to speak with Harding. A woman who answered the door at the house said she had no interested in speaking with News 3.

The US Postal Service confirmed Harding worked for them for 33 years, but said would not elaborate on the case saying, "consistent with policy and federal law, the Postal Service does not comment on personnel matters currently under investigation."