KABC
LAS VEGAS -- An arrest is close in the murder of Tupac Shakur, according to a Las Vegas television station.

Las Vegas police, meanwhile, say that is not the case.

The rapper was killed in his car on a Las Vegas street 21 years ago.

Las Vegas police will only say the case is still an active homicide investigation.

This potential break comes after a confession in a new documentary on BET in which a former gang member claims he was in the car when Tupac was shot.

"We are aware of the statements made in the BET interview regarding the Tupac case," Las Vegas police said in a statement. "As a result of those statements we have spent the last several months reviewing the case in its entirety. Various reports that an arrest warrant is about to be submitted are inaccurate. This case still remains an open homicide case."
Report a correction or typo
Related topics:
arts & entertainmentnevadaarrestcrimecelebrityrappermusic newsu.s. & worldtupac shakur
Copyright © 2021 KABC-TV. All Rights Reserved.
RELATED 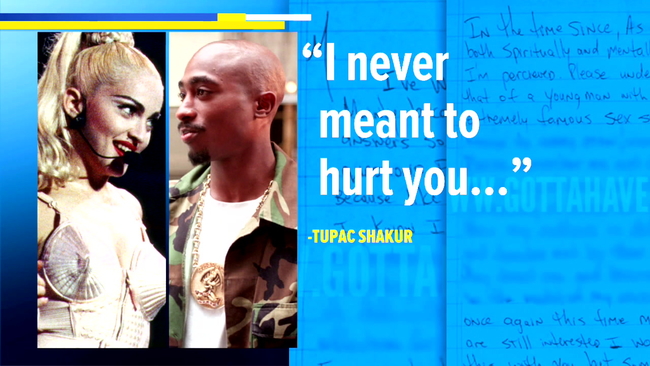 Tupac letter reveals why he broke up with Madonna 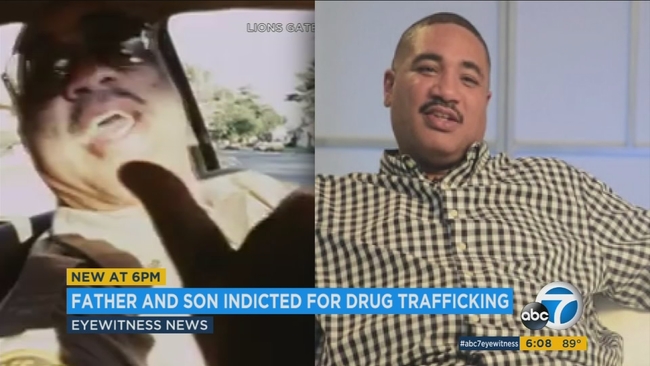 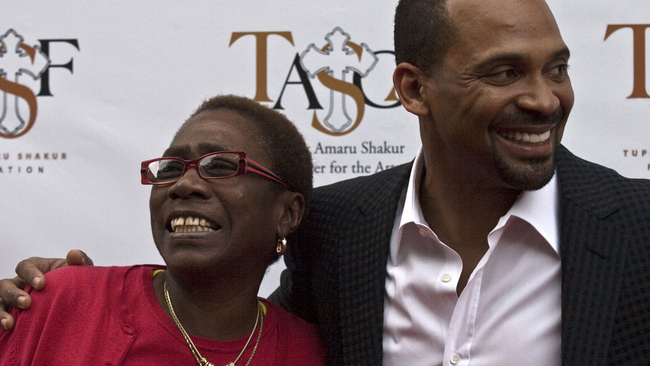