WLS
By Judy Hsu and Marissa Isang
EVANSTON, Ill. (WLS) -- A last second shot at the buzzer is up for Best Play at this year's ESPY awards. 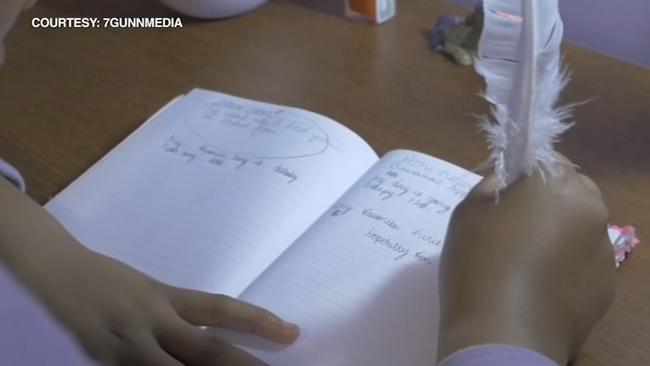 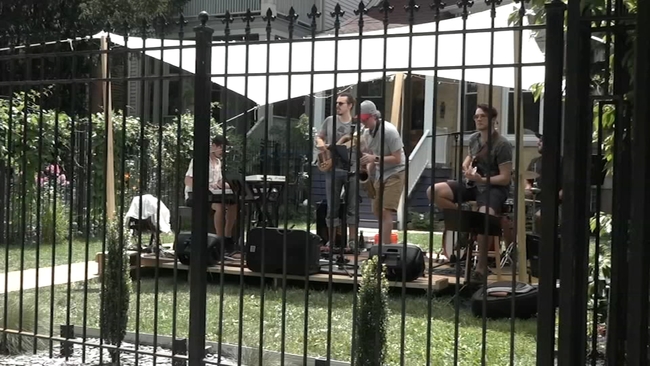 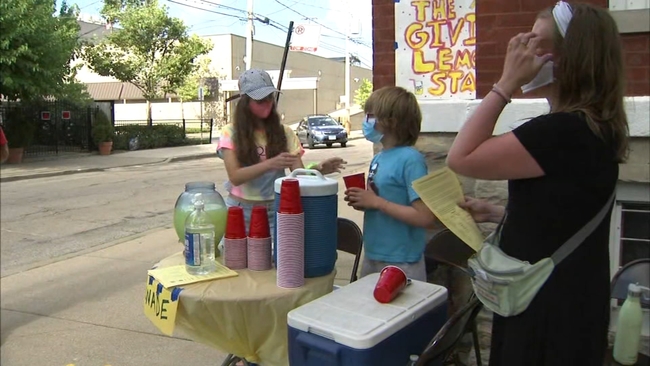