KGO
By Dion Lim
SAN FRANCISCO -- San Francisco police held a news conference Friday to inform the public of the arrest of Orlando Vilchez Lazo, who allegedly raped four women and disguised himself as a rideshare driver to prey on victims.

During the press conference, SFPD Commander Greg McEachern said that in 2013, a woman called a rideshare service in San Francisco and that "instead of going home safely, the driver of that vehicle took (her) to another location and sexually assaulted her."

McEachern says he believes there are other victims out there and hopes those women come forward. "These assaults were violent rapes by a serial rapist who wasn't going to stop until he got caught," he said.

The victims varied and were usually picked up in areas of entertainment where nightclubs and bars are located, McEachern added.

The SFPD commander also clarified there were four rapes in five years, one in 2013, and three in 2018 that police know about. The 2018 rapes occurred in February, May and June. "It's hard to believe he wasn't committing rape somewhere else, but we are certain he committed four rapes," he said.

Earlier in 2018, a 44-year old Santa Clarita man was charged with raping seven women as he posed as a rideshare driver.

WATCH LIVE: SFPD Commander McEachern: "These assaults were violent rapes by a serial rapist who wasn't going to stop until he got caught." https://t.co/rxkVxDeEn6 pic.twitter.com/JvRAkPPI2o

A short timeline of the sexual misconduct allegations that have plagued ride-hailing companies like Uber and Lyft in the San Francisco Bay Area during the past four years. 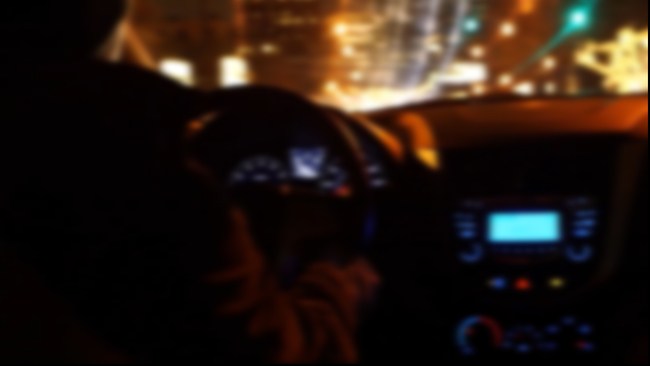