WLS
Marilyn Hartman, known as the "serial stowaway" for sneaking onto airline flights without a ticket, has been found fit for trial, a Cook County judge ruled Wednesday.

Hartman had been released after that case only to be arrested days later at O'Hare - a violation of the judge's order.
Report a correction or typo
Related topics:
chicagoo'hareindictmento'hare airportmidway airporttrespassing
Copyright © 2020 WLS-TV. All Rights Reserved.
RELATED 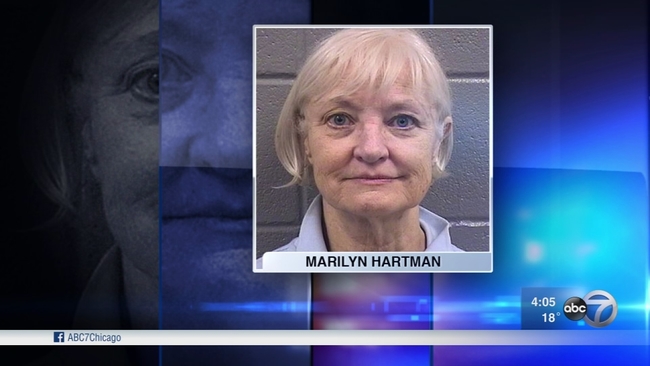