Windy City LIVE
Stacy Keach has returned to the Goodman Theatre to star in "Pamplona." 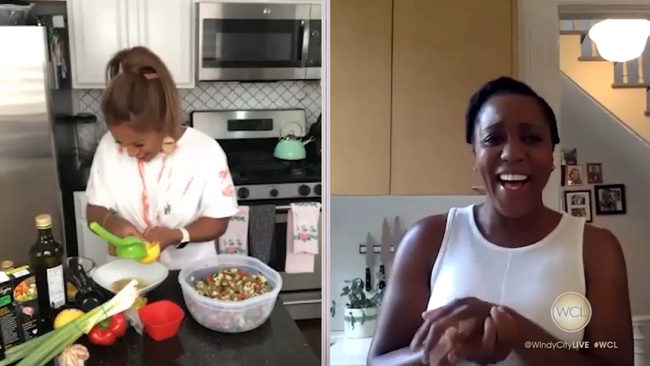 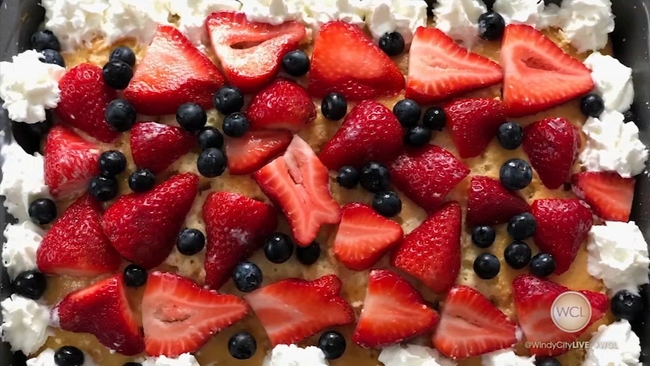 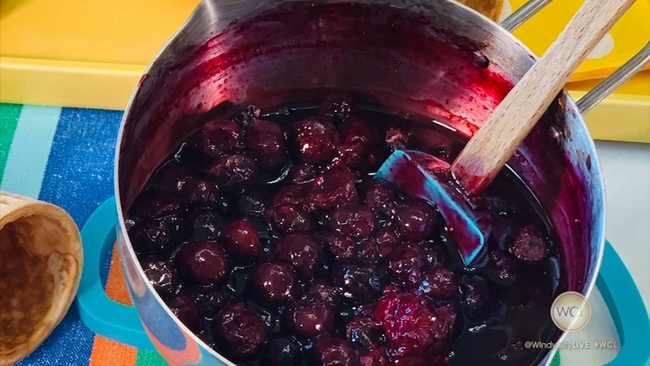