"We are trying to make sure he is safe, not involved with any criminal peoples. This is the most important thing," said Mohammad Shamsul Islam, of the Bangladesh Association of Greater Chicagoland.
Report a correction or typo
Related topics:
chicagonear north sidegold coastmissing manspecial olympics
Copyright © 2020 WLS-TV. All Rights Reserved.
RELATED 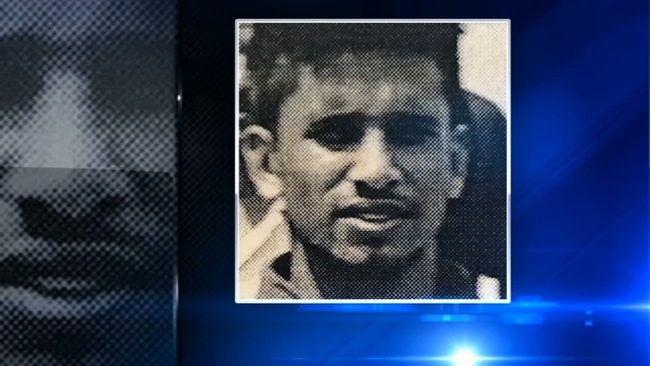 How to make face masks from materials found at home
Free educational resources for kids stuck at home
Legendary singer Bill Withers dies at 81
CPD officer's COVID-19 death considered in-line-of-duty, Supt. Beck says
Coronavirus in Indiana: What to know about 3,437 COVID-19 cases, 102 deaths
Show More
Not all mortgages eligible for coronavirus stimulus bill help; is yours?
Where to find coronavirus testing in Chicago area
Man paid $5K to kill pregnant teen in Back of the Yards: prosecutors
Some in US may not get stimulus checks until August. Here's why.
What to know about Illinois' 7,695 COVID-19 cases
More TOP STORIES News