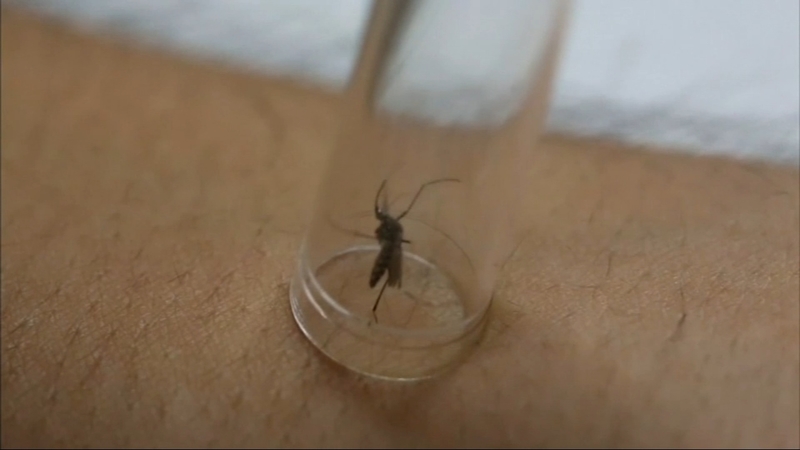 The Chicago area has seen an uptick in the number of mosquitoes infected with the West Nile virus in the last week, which is much earlier in the summer compared to previous years.

Officials with mosquito abatement districts and health departments are now on alert, warning residents and eliminating standing water. They are urging people to wear repellant and avoid getting bit by mosquitoes.

"Our concern, of course, is trying to prevent more cases as we move through the summer," said Kevin Dixon, the DuPage County Health Department's director of environmental health services.

Spikes in mosquitoes with the West Nile virus have been reported in DuPage and Will counties, as well as by the North Shore Mosquito Abatement District (NSMAD).

"Our levels of West Nile are above average," said NSMAD Executive Director Mark Clifton. "We're approaching those thresholds where we would see human infections."

"It's probably not going to get better soon. The risk is probably going to increase most likely," he said.

The DuPage County Fair is working to keep visitors safe.

The fair has reworked the drainage system, contracted an abatement company and have turned a former refuse area into a stable natural landscape, said fair manager Jim McGuire.