WLS
By Chuck Goudie and Barb Markoff, Christine Tressel and Ross Weidner
CHICAGO (WLS) -- An examination of all the police video released Wednesday from the fatal shooting of Maurice Granton, Jr., shooting videos reveals that police had their eyes on the 24-year-old South Side resident.

The pod video released today shows officers moments after the shooting, swarming a fence line where Granton was brought down. It was a violent and fatal ending to a routine police surveillance operation.
Report a correction or typo
Related topics:
chicagobronzevillepolice involved shootingi team
Copyright © 2020 WLS-TV. All Rights Reserved.
RELATED 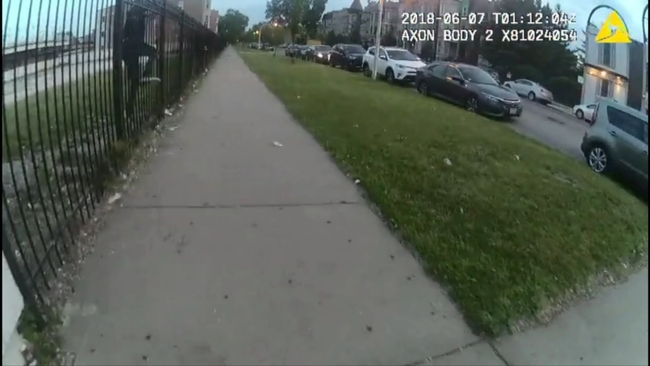