Instead, they're lucky to live in a world where they admire, remember and honor those heroes as they're aircraft still take to the skies.
Report a correction or typo
Related topics:
educationwest chicagohistoryworld war iiair forceairplane
Copyright © 2020 WLS-TV. All Rights Reserved.
WORLD WAR II 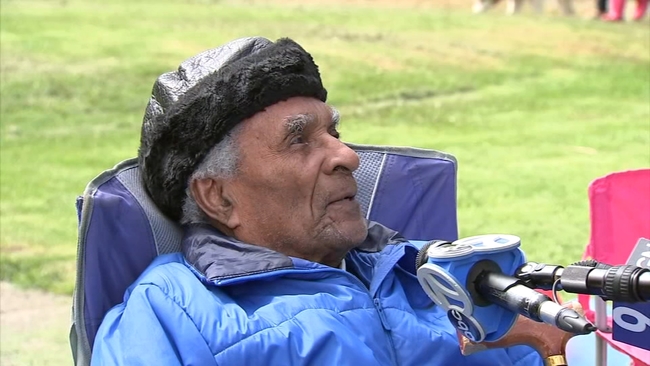 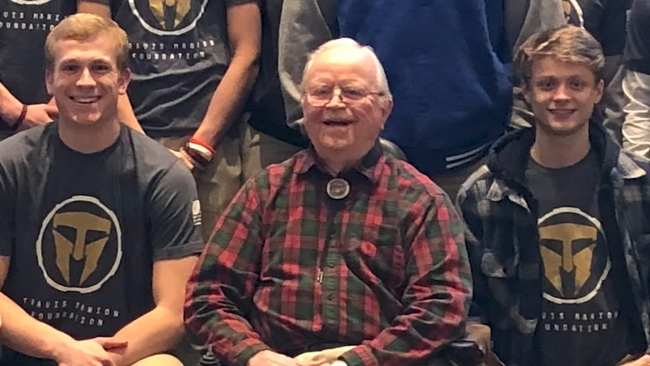 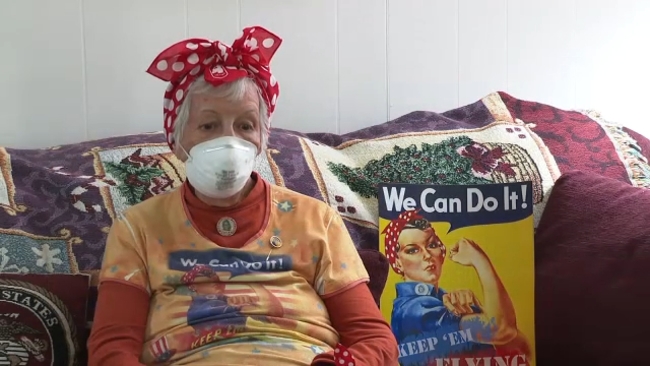 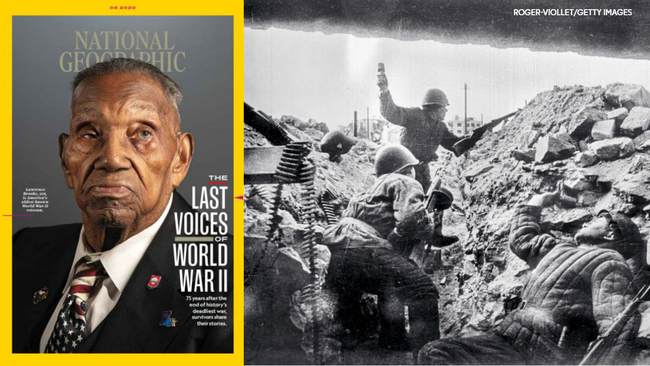