1,600 people evacuated due to flash flooding in France 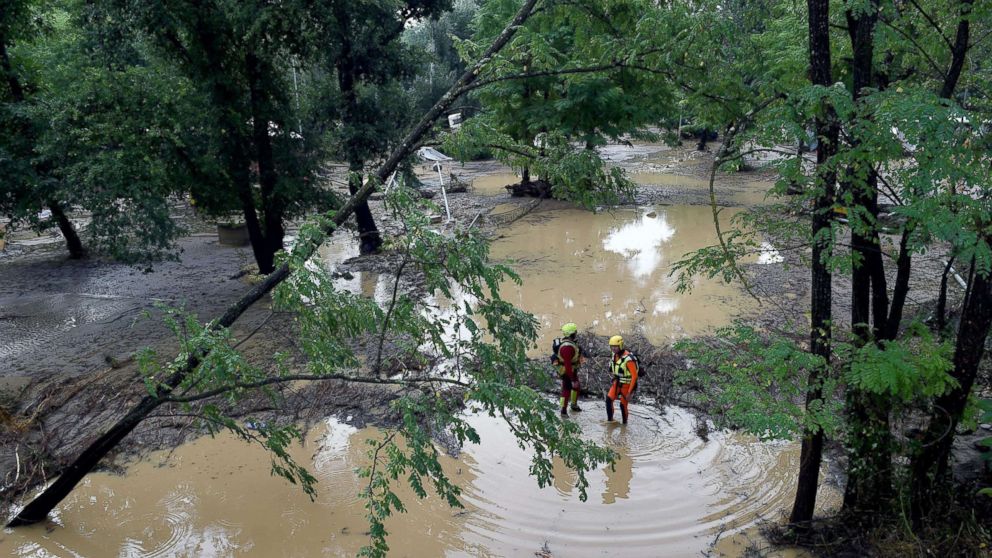 PARIS -- Heavy rains in the southeast of France caused flash flooding and led to the evacuation of 1,600 people in the Ardche, Gard and Drme regions for precautionary measures yesterday.

In the Gard region, where strong rains poured down all day on Thursday, rivers quickly overflowed their banks and 119 children were rescued from their campsite at Saint-Julien-de-Peyrolas, the French interior minister said in a statement.

An elderly German citizen serving as a monitor at a campsite was missing, local authorities said. Search operations were suspended last night and restarted this morning.

About 400 firefighters and policemen, backed by four helicopters, helped in the evacuations and performed rescue operations, the French interior minister said.

Ten people were hospitalized with hypothermia and minor injuries, the Gard Gendarmerie said on its Facebook page.

The weather in the southeast of France has improved this morning but authorities are urging people to stay vigilant as the flooding are receding.
Report a correction or typo
Related topics:
abc newsnational
Copyright © 2020 ABC News Internet Ventures.
More Videos
From CNN Newsource affiliates
TOP STORIES