The two officers were in a marked squad car traveling on Kimball Avenue when they went to turn to go west on Belmont Avenue and were struck by a Chevy Equinox traveling at a high rate of speed at about 4:20 a.m., police said. The squad car did not have its lights activated.

The officers were transported to a hospital in fair condition, with one officer with neck pain and the other with a laceration to the head, police said.

The driver, a 32-year-old woman, and a passenger, a 41-year-old man, in the Chevy were transported to Swedish Covenant Hospital in fair condition, police said. 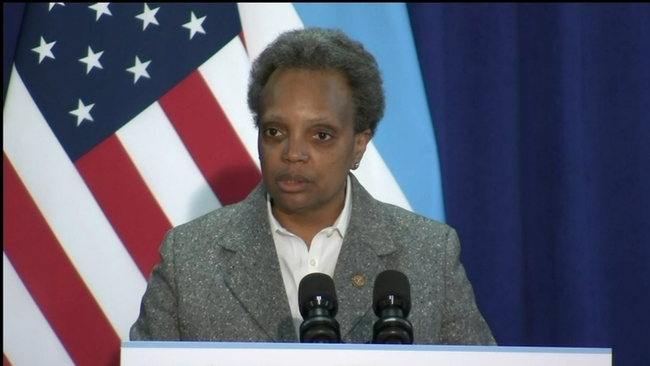