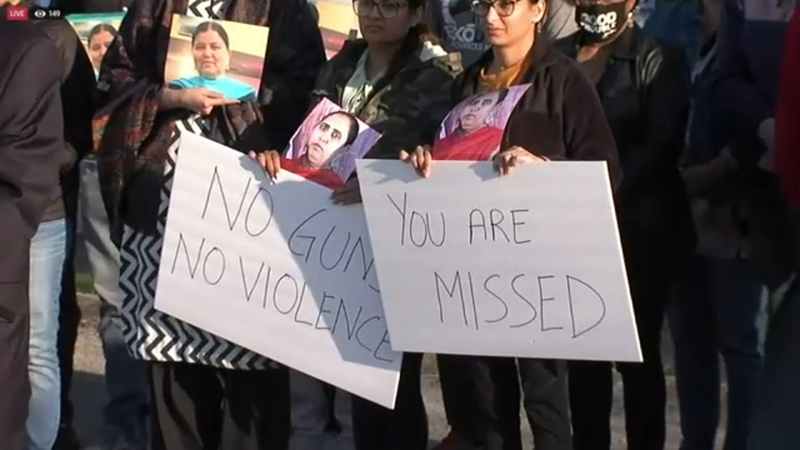 INDIANAPOLIS -- Indianapolis' tight knit Sikh community mourned Saturday as members learned that four Sikhs were among the eight people killed in the mass shooting at a FedEx warehouse.

Deputy Police Chief Craig McCartt, said Hole apparently began firing randomly at people in the parking lot of the FedEx facility, killing four, before entering the building, fatally shooting four more people and then turning the gun on himself.

It was not clear if Sikhs were targeted. 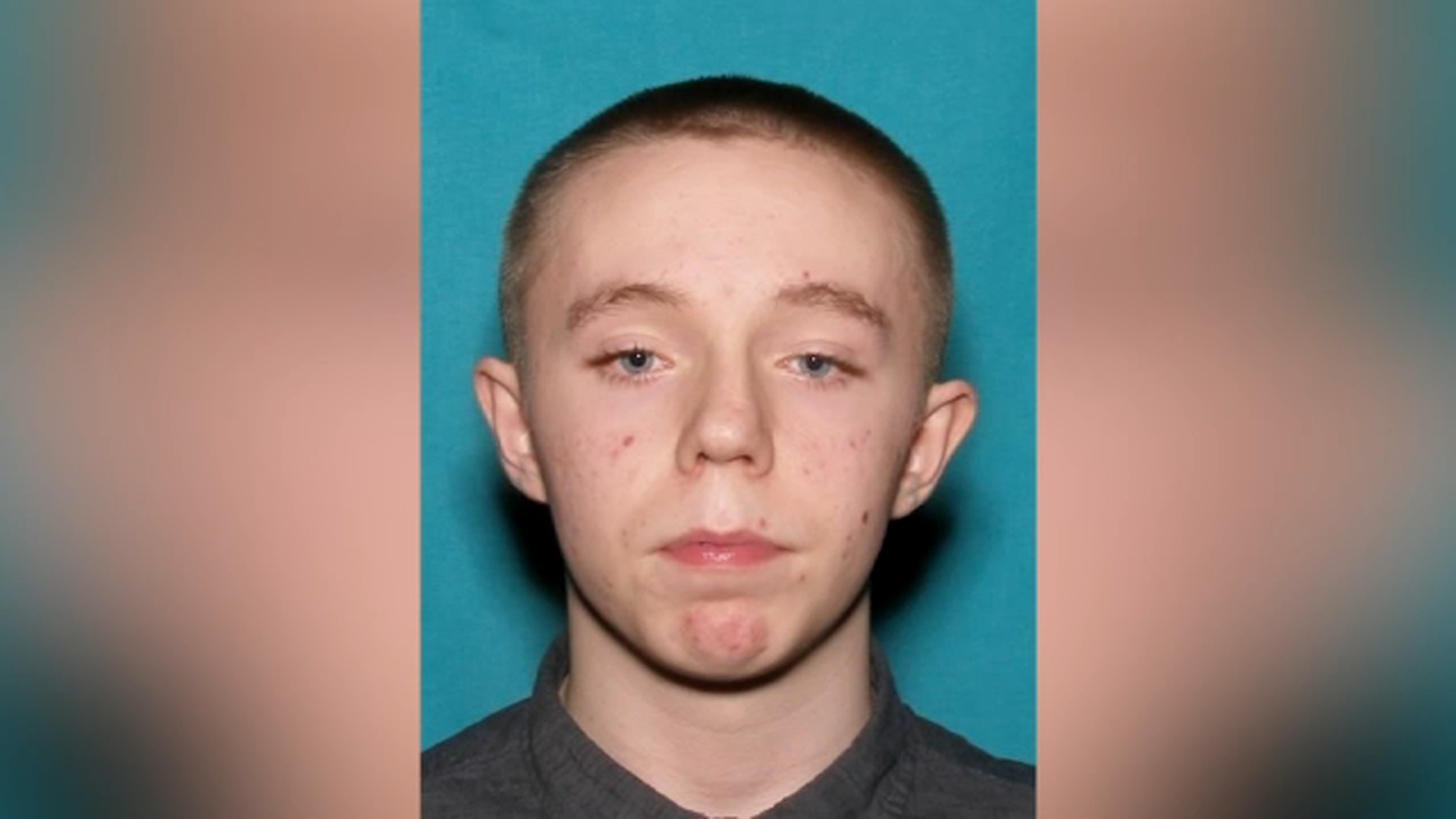 Police Chief Randal Taylor noted that a "significant" number of employees at the FedEx facility are members of the Sikh community. Some members gathered at a local hotel Friday looking for information on family and friends.

"I have several family members who work at the particular facility and are traumatized," Komal Chohan, who said Amarjeet Johal was her grandmother, said in a statement issued by the Sikh Coalition. "My nani, my family, and our families should not feel unsafe at work, at their place of worship, or anywhere. Enough is enough--our community has been through enough trauma."

I'm urging authorities to fully investigate whether the #indianapolisfedex shooting may have been driven by anti-Sikh motivations. While we’re still searching for answers, half of this tragedy’s eight victims were members of the Sikh community.https://t.co/8pyvrs3CMy pic.twitter.com/GXVaSnqR6M

There are between 8,000 and 10,000 Sikh Americans in Indiana, according to the coalition. Members of the religion, which began in India in the 15th century, began settling in Indiana more than 50 years ago and opened it first house of worship, known as a gurdwara, in 1999.

The attack was another blow to the Asian American community a month after six people of Asian descent were killed in a mass shooting in the Atlanta area and amid ongoing attacks against Asian Americans during the coronavirus pandemic.

"While we don't yet know the motive of the shooter, he targeted a facility known to be heavily populated by Sikh employees, and the attack is traumatic for our community as we continue to face senseless violence, said Satjeet Kaur, Sikh Coalition Executive Director. "Further traumatizing is the reality that many of these community members, like Sikhs we have worked with in the past, will eventually have to return to the place where their lives were almost taken from them."

The coalition says about 50,000 Sikhs live in the U.S. Many practicing Sikhs are visually distinguishable by their articles of faith, which include the unshorn hair and turban.

Paul Keenan, special agent in charge of the FBI's Indianapolis field office, said Friday that agents questioned Hole last year after his mother called police to say that her son might commit "suicide by cop." He said the FBI was called after items were found in Hole's bedroom but he did not elaborate on what they were. He said agents found no evidence of a crime and that they did not identify Hole as espousing a racially motivated ideology.

A police report obtained by The Associated Press shows that officers seized a pump-action shotgun from Hole's home after responding to the mother's call. Keenan said the gun was never returned. Indianapolis police said Friday that Hole opened fire with a rifle.

Smith, the youngest of the victims, was last in contact with her family shortly before 11 p.m. Thursday, family members said in social media posts late Friday. Dominique Troutman, Smith's sister, waited hours at the Holiday Inn for an update on her sister. "Words can't even explain how I feel. ... I'm so hurt," Troutman said in a Facebook post Friday night.

Weisert had been working as a bag handler at FedEx for four years, his wife, Carol, told WISH-TV. The couple was married nearly 50 years.

McCartt said Hole was a former employee of FedEx and last worked for the company in 2020. The deputy police chief said he did not know why Hole left the job or if he had ties to the workers in the facility. He said police have not yet uncovered a motive for the shooting.

The killings marked the latest in a string of recent mass shootings across the country and the third mass shooting this year in Indianapolis. Five people, including a pregnant woman, were shot and killed in the city in January, and a man was accused of killing three adults and a child before abducting his daughter during at argument at a home in March. In other states last month, eight people were fatally shot at massage businesses in the Atlanta area, and 10 died in gunfire at a supermarket in Boulder, Colorado.

The family of Brandon Scott Hole released a statement to the local station WRTV Saturday:
"We are devastated at the loss of life caused as a result of Brandon's actions; through the love of his family, we tried to get him the help he needed. Our sincerest and most heartfelt apologies go out to the victims of this senseless tragedy. We are so sorry for the pain and hurt being felt by their families and the entire Indianapolis community."

"The Hole family and its representatives decline all interview requests at this time."

Associated Press reporters Michael Balsamo and Eric Tucker in Washington and Pat Eaton-Robb in Connecticut contributed to this report. Casey Smith is a corps member for the Associated Press/Report for America Statehouse News Initiative. Report for America is a nonprofit national service program that places journalists in local newsrooms to report on undercovered issues.
Report a correction or typo
Related topics:
indianamass shootingu.s. & worldpoliceinvestigation
Copyright © 2021 by The Associated Press. All Rights Reserved.
More Videos
From CNN Newsource affiliates
TOP STORIES