WLS
CHICAGO (WLS) -- Four people, including a 13-year-old boy, were wounded in a shooting at a block party in the Lawndale neighborhood Sunday morning, police said.

Police said two gunmen got out of a white Impala and fired into a crowd at the block party in the 1600-block of South Avers Avenue at about 12:02 a.m. 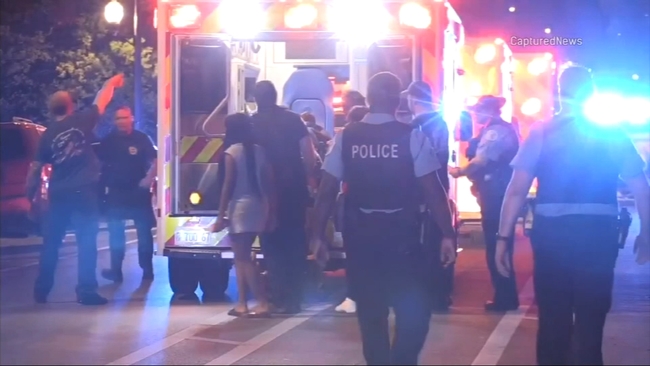 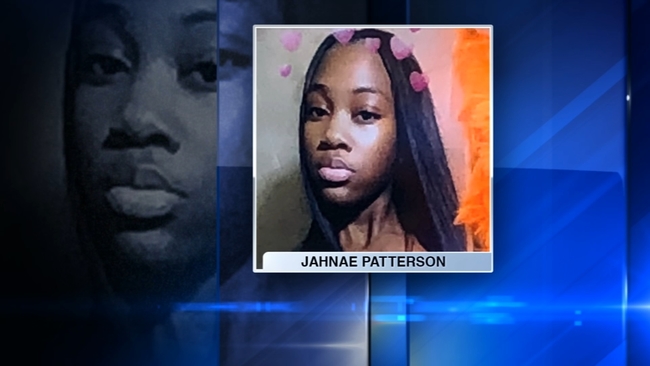