WLS
CHICAGO (WLS) -- Up to 10,000 pairs of free shoes will be given away in Chicago's Englewood neighborhood this weekend in an "Anti-Bait Truck" event.

The free shoes are for people of all ages. The giveaway will be held from 4 - 7 p.m. Sunday at the Englewood Community Center, which is located at 2050 W 59th Street.
Report a correction or typo
Related topics:
community & eventschicagoenglewoodundercovershoesfree stuffchicago police departmenttrucks
Copyright © 2020 WLS-TV. All Rights Reserved.
RELATED 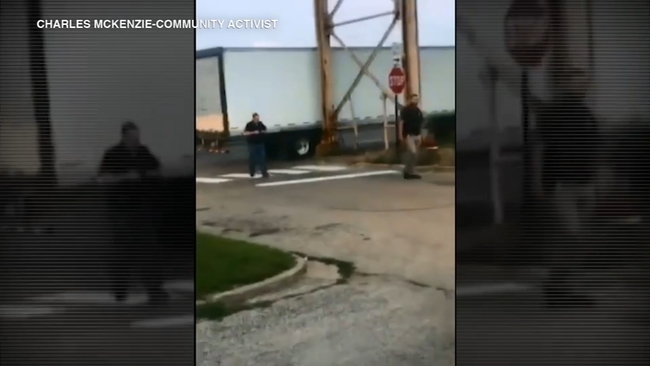