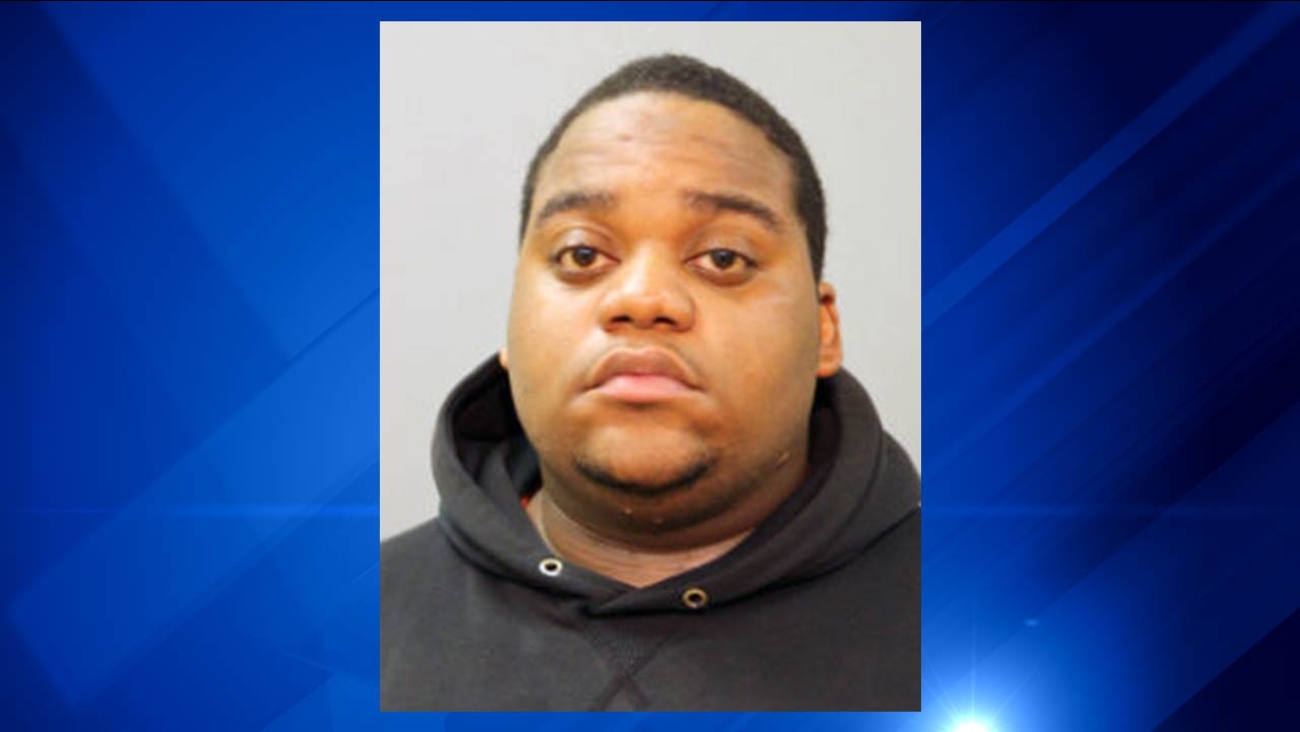 Police say the man was one of nearly two dozen people responsible for a Thanksgiving Day smash and grab.

Thieves used a truck to ram a back door of the J-Bee's store in the Austin neighborhood.

Thousands of dollars worth of high-end shoes and jeans were stolen. Denzel Henigan, 20, now sits in jail charged with burglary.

Police say he was found hiding in a nearby parking garage. 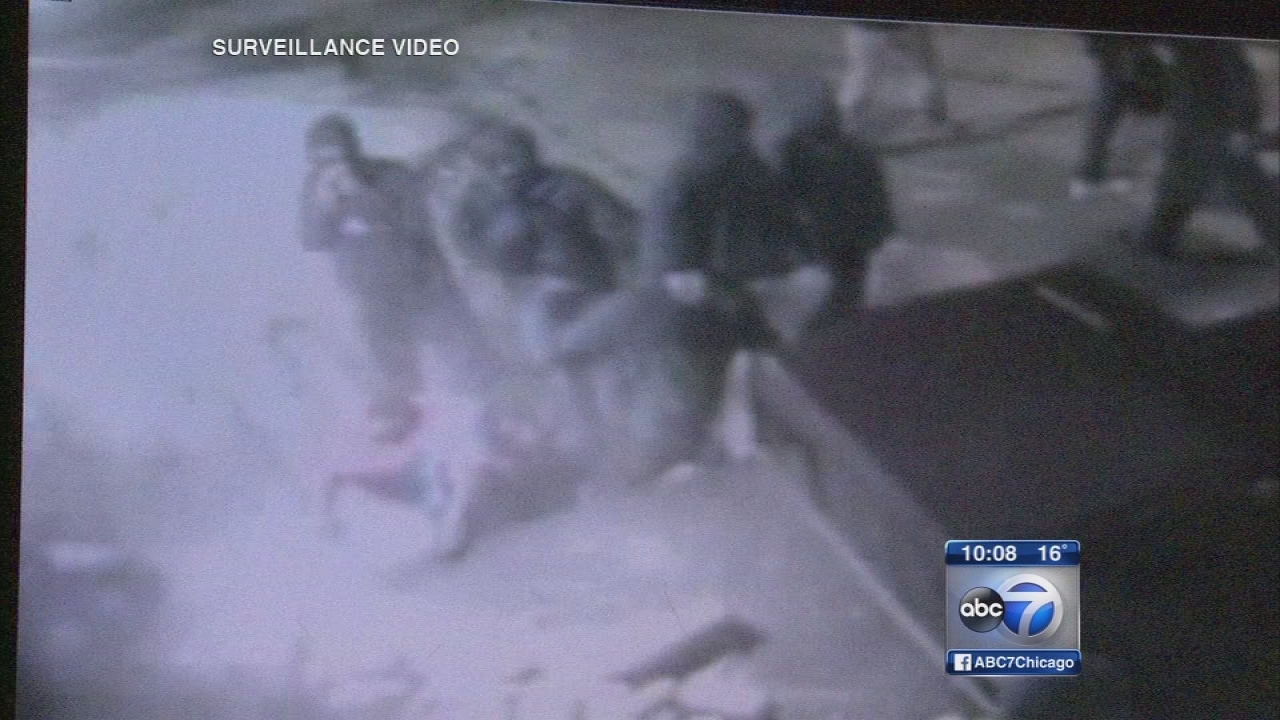 Thieves target Austin clothier in smash-and-grab robbery
A pickup truck crashed through the wall of an urban clothing store in the 5200-block of West North Avenue, police said. The store manager said surveillance video shows more than a dozen people jumped out.

For the second time in as many days, Chicago police investigated a smash-and-grab robbery at a clothing store.

The store owner estimates that Thursday's smash-and-grab burglary will cost him nearly a $100,000, the price for stolen merchandise and damage to the building.

It only took the burglars in a stolen truck 20 seconds to ram-rod their way into the store. Twenty seconds to ruin Thanksgiving.

"I'm eating this, VeggieMax from Subway," said store manager Muhammad Lodhi. "Not one of my daughters are here, my wife is not here, nothing. They are at home, I'm over here."

Lodhi kept watch in his car Thursday night after the gang of burglars targeted the store at 4:20 a.m. Thursday.

The thieves escaped with about 80 pairs of expensive Robbins jeans, worth at least $250 a pair, Prada shoes and other items.

"I'm going to lose Black Friday sales, it's one of the biggest days of the year," store owner Syed Hussan said Thursday.

In a similar case on Wednesday, thieves used a minivan to bust into a West Garfield Park store. Back in the Austin neighborhood, they boarded up. The owner of the stolen truck removes bricks, while thinking of the burglars.

Chicago police say they are not linking the two cases together and they have not made any arrests.

Hussan said he has been in business nearly 20 years and calls this the worst year he has ever had. He owns 19 stores, has experienced seven burglaries, and has closed one store on the Far South Side because of the problem.
Related topics:
austinburglarycrash
Copyright © 2020 WLS-TV. All Rights Reserved.
RELATED 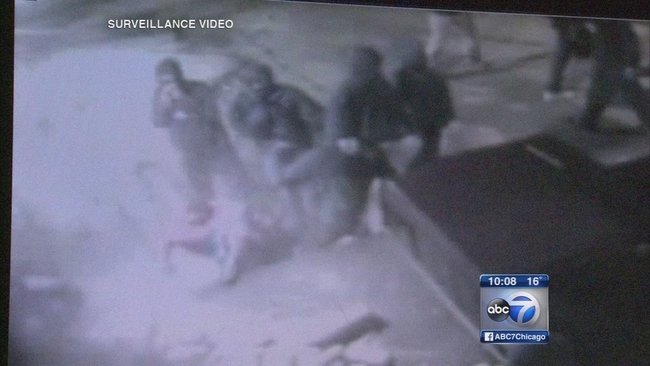