WLS
By John Garcia
CHICAGO (WLS) -- A 76-year-old Rolling Meadows man went missing six weeks ago in Chicago's Englewood neighborhood, but his family now fear that he may not be alive.

Anyone with information is asked to contact police at 847-255-2416.
Report a correction or typo
Related topics:
chicagowest englewoodrolling meadowsmissing manreward
Copyright © 2021 WLS-TV. All Rights Reserved.
RELATED 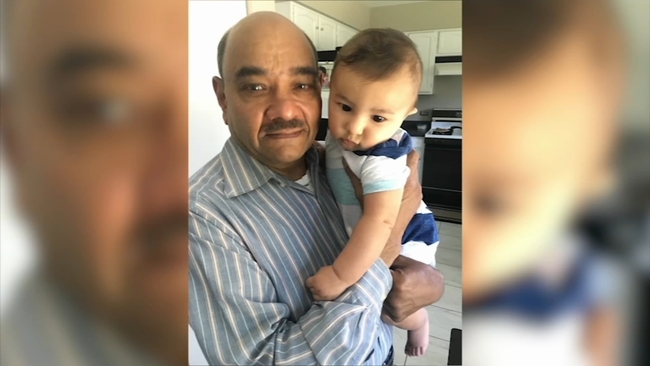 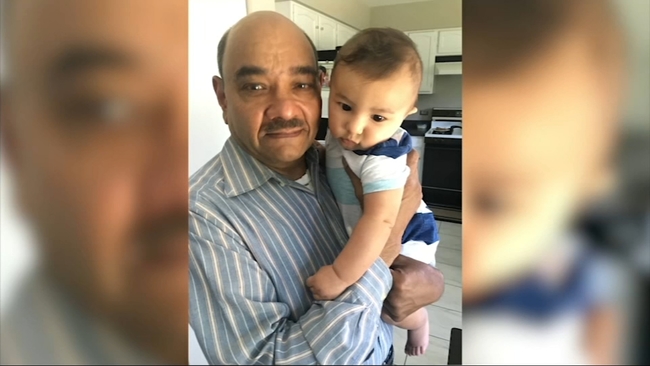