WLS
By Michelle Gallardo and Cate Cauguiran
CHICAGO (WLS) -- A Catholic pastor who who burned an LGBTQ banner outside his Avondale neighborhood church has been removed.

Cupich did not indicate whether the removal was permanent.
Report a correction or typo
Related topics:
religion & spiritualitychicagoavondalelgbtqcatholic churchflagspriestchicago archdiocese
Copyright © 2020 WLS-TV. All Rights Reserved.
RELATED 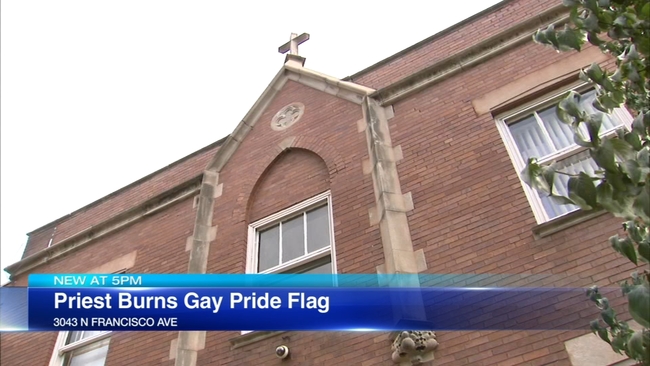 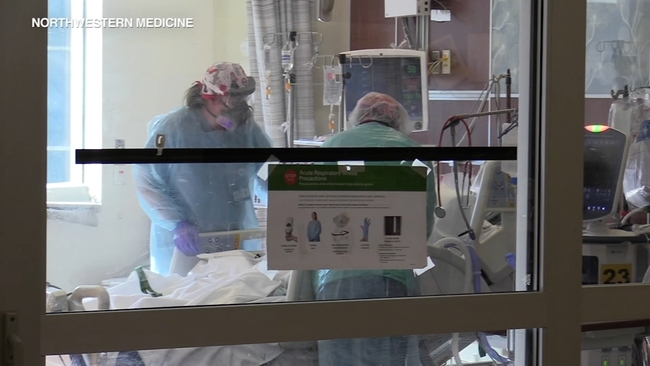 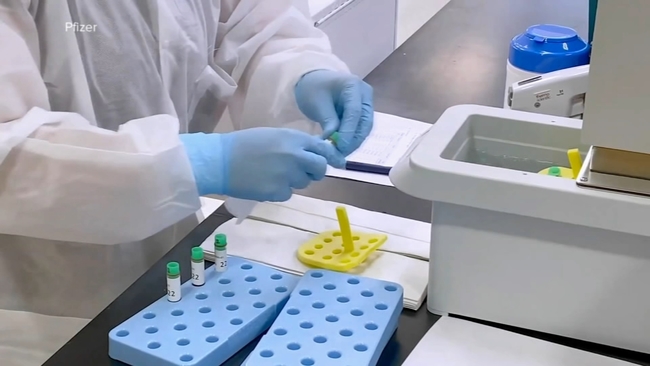