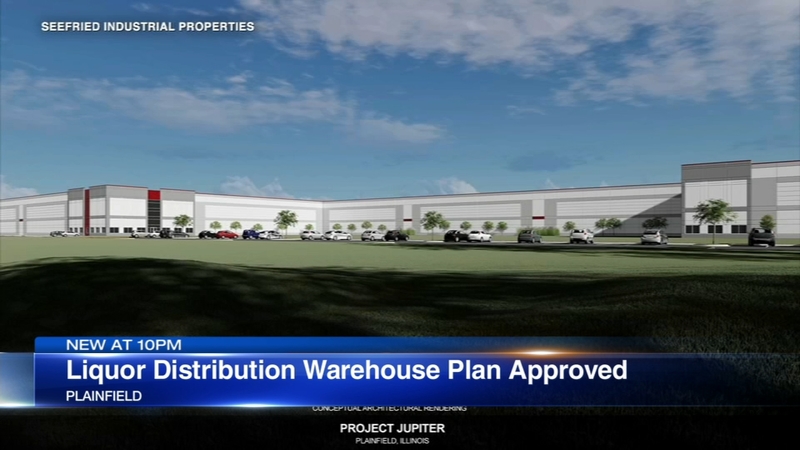 The plan was approved in a five to one vote.

The 1.5 million foot warehouse and distribution center would serve as a transportation hub for wine and spirits producer Diageo, which has a factory 1.5 miles east of the proposed facility.

The two sites are connected by 143rd Street, which runs along two residential subdivisions and dozens of backyards.

The center would be built on what is now farmland near 143rd Street and Steiner Road.