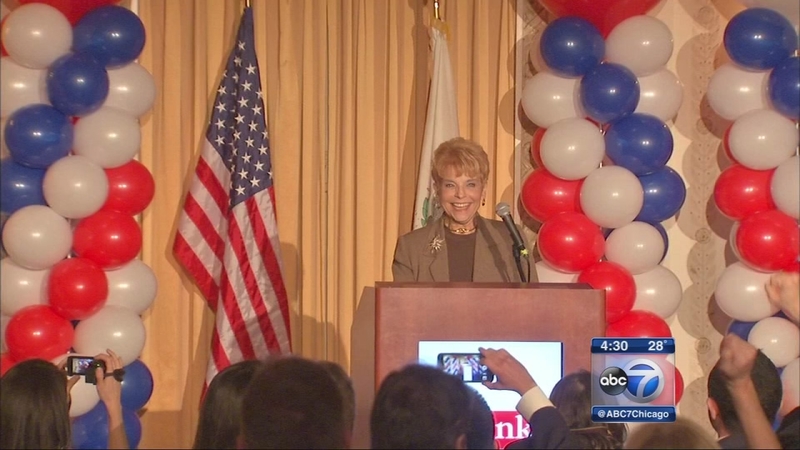 "We should in fact allow for a special election so that we can fill that position democratically," said Attorney General Lisa Madigan.

Madigan agrees with the governor, already having recommended that the Illinois General Assembly pass a bill authorizing a special election to select a comptroller to complete the next term for Topinka, who died last week with just over a month left in her first term.

Quinn, according to Madigan, should select an interim comptroller to serve the remainder of Topinka's current term. Then after Jan. 12, when Republican Bruce Rauner is inaugurated, Rauner will appoint his choice.

But republicans say their interpretation of the constitution is that Rauner's appointment should last for the entire next term, or until 2019.

But Madigan, a democrat, says constitutional officers should not be appointed for full terms, and that the November 2016 general election is a perfect opportunity for the people to decide.

"Particularly when there's no additional expense and no reason not to add the Comptroller's office to the statewide ballot in 2016," Madigan said.

If democrats, with super majorities in both legislative chambers, approved a special election bill before Jan. 12, Quinn would still be in office to sign the measure.

Governor-elect Rauner's spokesman issued a statement opposing that scenario with a not-so-veiled threat of legal action:

"There is a real likelihood that a statute mandating a special election would violate the constitution and result in costly litigation and uncertainty for Illinois taxpayers."

Quinn has not named his choice for an interim comptroller, though that appointment could come as soon as Friday. 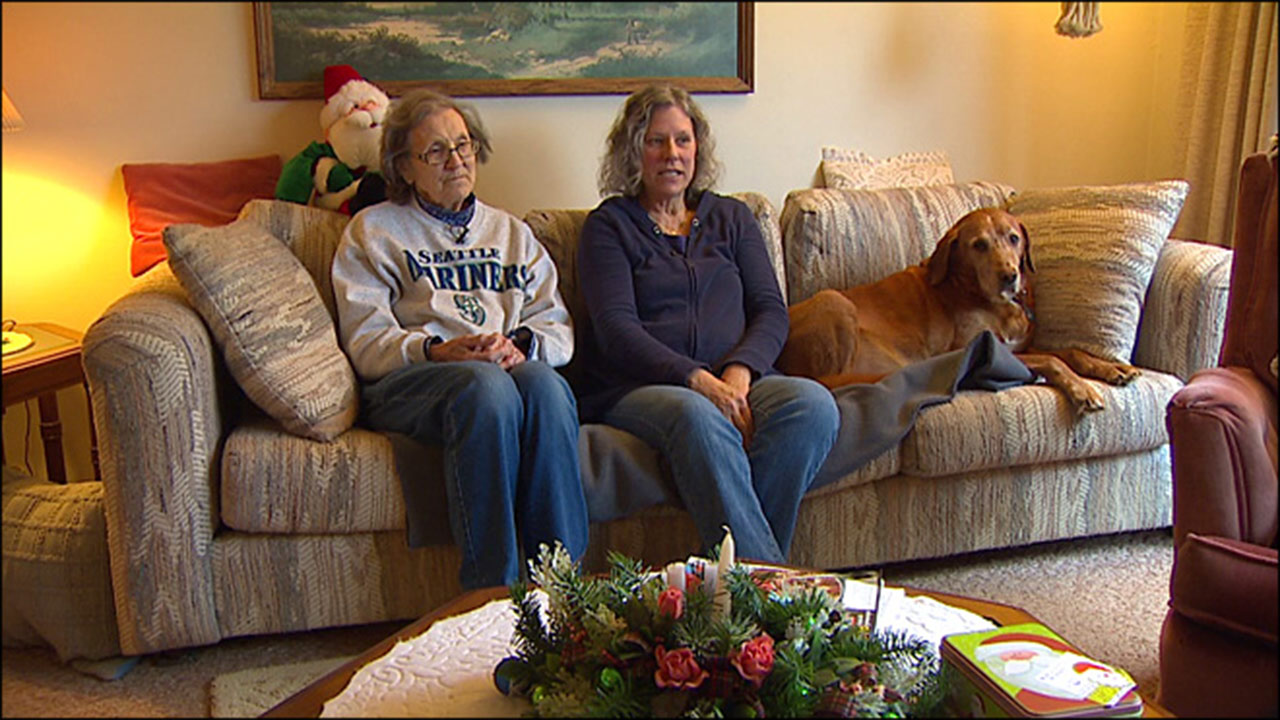