WLS
By Michelle Gallardo and Sarah Schulte
CHICAGO (WLS) -- You can share your thoughts about reforms to the Chicago Police Department at hearings being held Wednesday and Thursday.

The city's proposed consent decree still has to be approved by a federal judge, but people can give their feedback at the Dirksen Federal Courthouse.

Doors open at 8:45 a.m. on a first come first serve basis. The hearings will run from 9:30 a.m. until 3 p.m. both days in the Parsons Ceremonial Courtroom.

Only a limited number of speakers will be allowed each day, with a lottery determining who speaks and what order. Speakers will be given no more than five minutes.

The proposed consent decree is just another ripple effect from the October 2014 shooting death of 17-year-old Laquan McDonald, at the hands of Chicago Police Officer Jason Van Dyke.

A subsequent investigation launched by the Justice Department finding a systematic pattern of misconduct and abuse inside the Chicago Police Department. McDonald's uncle Pastor Marvin Hunter among those at the federal courthouse Tuesday

"I have always said I didn't want to reduce the death of my great nephew to just getting a conviction for Jason Van Dyke. I believe we need real change and police reform in the City of Chicago," Rev. Hunter said.

Rev. Jesse Jackson discusses his support for the Chicago police consent decree and calls on Chicagoans to attend the hearings for the decree.

Wednesday morning, Rev. Jesse Jackson and the ACLU held a press conference calling on Chicagoans to attend the hearings.
"We support the consent decree, Rainbow PUSH, and the expanded consent decree," Jackson said. "Chicago has the most killings, the most unresolved murders in the country."

The proposed consent decree could be the most significant document in CPD's history, fundamentally changing policies, training and accountability within the police department. While several representatives of the Fraternal Order of Police are expected to speak against it, proponents, including attorneys for the ACLU say it's necessary to guarantee change within the department while building trust between residents and the police.

"We've hit a point of crisis in the city where policing has been unconstitutional for far too long. And without oversight, that won't be remedied," said Karen Scheley, ACLU of Illinois.

Edvetee Jones has seen it firsthand. He told the judge Wednesday about his experience witnessing police abusing his brother.

"The only thing I remember is taking him to the ground with his knee and one guy just hit him in the back, for what reason, we don't know," Jones said.

"Prosecutors have to look at their case with eyes wide open and make sure they have a credible case before they go to trial and convict my clients," Capanelli said.

Wearing a sweatshirt with Trump 45 on the back, Chicago Police Officer John Catanzara spoke out against the consent decree.

"It's the low hanging fruit right now. Everybody is anti-police," Catanzara said.

Others opposed to the consent decree said the federal courts are being used for political theater. The bulk of speakers are people who support it or who believe it does not go far enough. 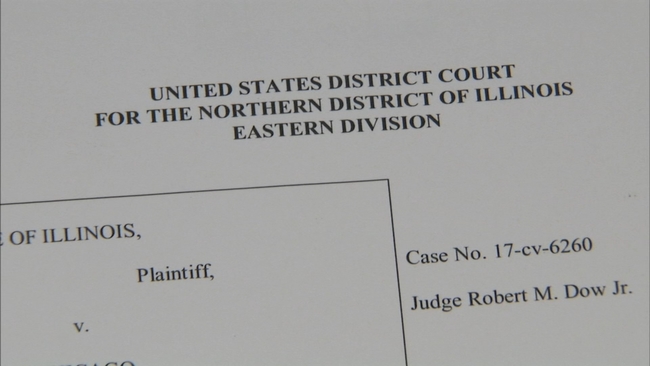 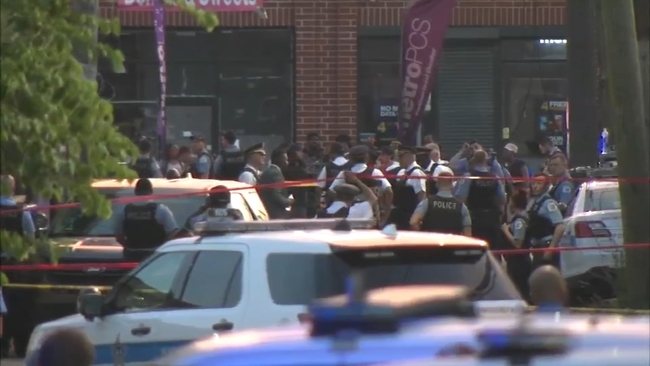 CPD may have to document each time gun pointed at person, sources say 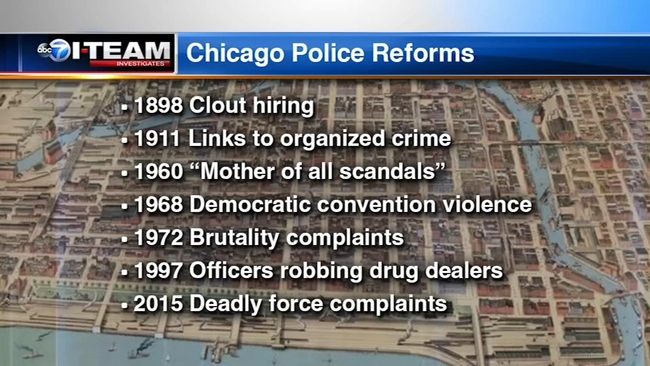 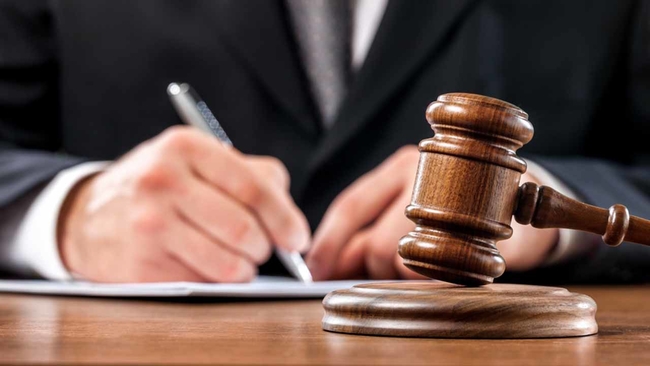