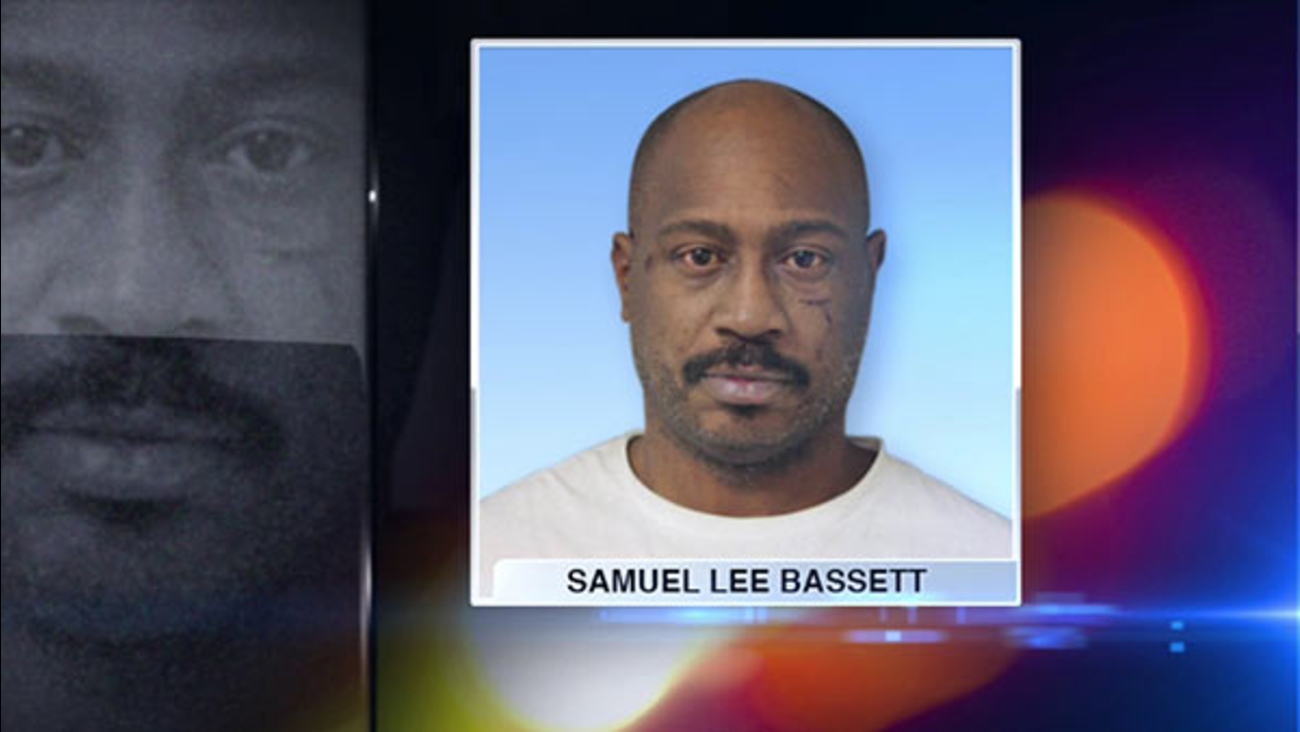 CHICAGO (WLS) -- Samuel Bassett, of Chicago, is charged with allegedly hitting a police officer at the scene of his burning home.

Police say the incident happened Friday in the Morgan Park neighborhood while firefighters were battling the fire.

Bassett was trying to get into his burning home, and when police tried to stop him, he allegedly hit an officer, police said.

Three firefighters became trapped in Bassett's basement, but none was seriously hurt.