WTVD
By Morgan Norwood
LUMBERTON, N.C. -- Saying they "wish they had a different outcome," authorities said Wednesday afternoon that they believe the body found a day earlier is that of Hania Aguilar.

While investigators were following up on leads in the case of the missing 13-year-old, a body was found in Robeson County on Tuesday evening.

The identity of the body has not yet been released. The body is at the state crime lab in Raleigh for identification and an autopsy but Lumberton Police said Wednesday that preliminary information indicates that the body is that of Hania.

Here's what has happened in the case since the girl was abducted on Nov. 5:

7 a.m.: A man wearing all black and a yellow bandanna forced Hania into a stolen SUV while she was warming up her family's car to go to school

10 a.m.: Authorities issue an Amber Alert for the missing teen

An FBI agent reads a message from Aguilar's mother that said, "I just want my daughter back with me. I'm here waiting for you, I love you and only care about you. I don't have anything against whoever did this to you. I just want you back."

Morning: The FBI offers a $15,000 reward for information leading to Hania's whereabouts

12 p.m.: The FBI released surveillance video of the stolen SUV seen in Lumberton moments after her kidnapping


7:30 p.m.: Lumberton residents hold an emotional vigil for the teen


10 a.m.: Authorities locate the SUV used in the teen's kidnapping. It was found abandoned on Quincey Road

Afternoon: "I don't have words to describe how I feel." Aguilar's mother spoke with ABC11, begging the public to help bring her daughter home

Morning: Gov. Roy Cooper announced the state would add $5,000 to the FBI's reward for information that helps find Hania--increasing the total reward to $20,000

Afternoon: FBI agents said evidence found in the recovered SUV has been sent to the federal agency's crime lab in Quantico, Virginia

Authorities continued to ask for the public's help with any scrap of information that may lead to a breakthrough in the case.

Afternoon: FBI thanks Charlotte-Mecklenburg Police Department for checking on reported sighting of Aguilar. The report turned out to be false. Investigators then warn the public against spreading rumors in the case, because those rumors can harm the investigation

Search for Hania is featured on the FBI's website as the Most Wanted Case of the Week.

"We are desperately trying to locate additional footage of the stolen SUV to determine when and how it got to Quincey Drive where it was found on November 8th."

"Let us determine whether or not the footage you have can provide us with any investigative clues," an FBI spokesperson said.

"That's my Thanksgiving prayer," neighbor Patsy Jones said. "I pray that she'll be all right."

4:45 p.m.: Body found off Wire Grass Road in Robeson County. FBI alerts Aguilar's family, saying the body has not been positively identified, but it was found as investigators followed up on leads in the Aguilar case

3:30 p.m.: Lumberton Police Chief Michael McNeil, said authorities believe they have found the body of Hania Aguilar in a body of water off Wire Grass Road. "I wish we had a different outcome for Hania's family," McNeil said at an afternoon news conference. 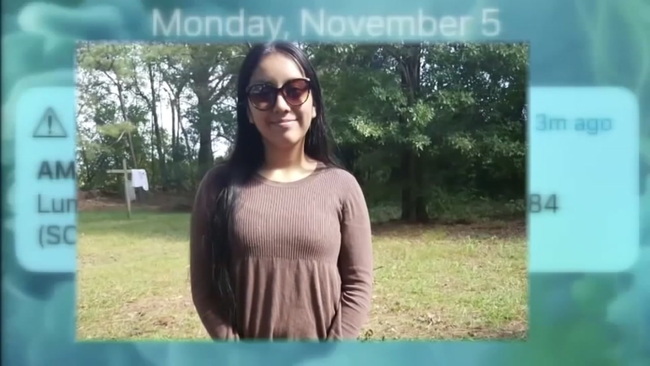 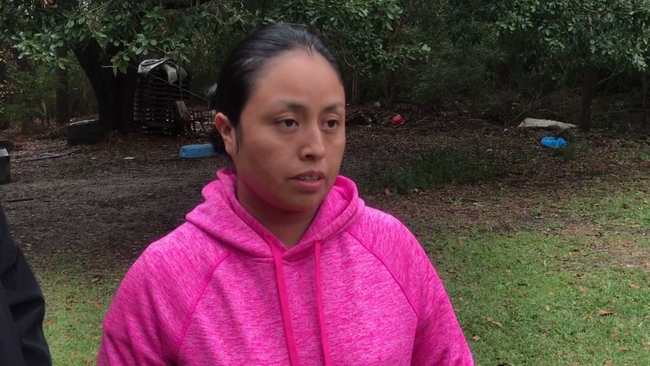 Mother of teen kidnapped outside her home: 'Return my daughter, I need her' 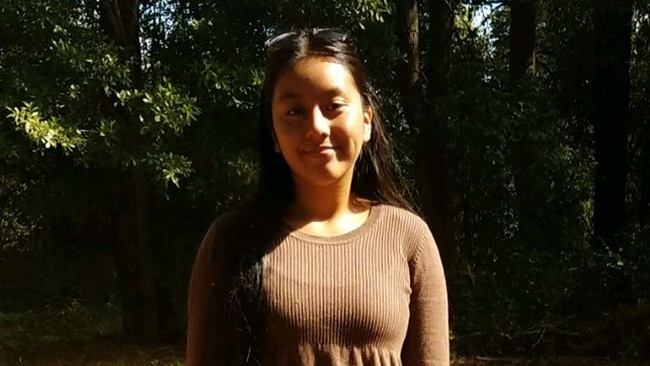 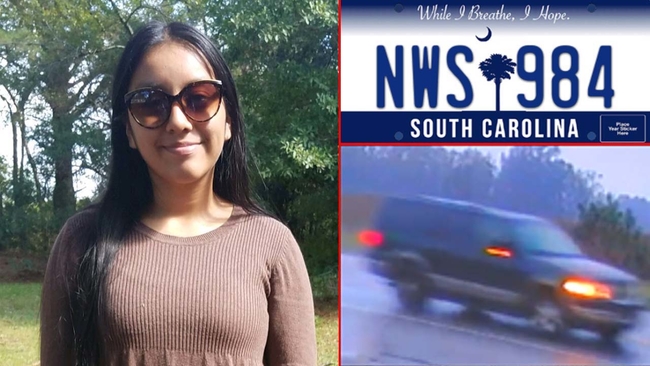