Northwestern to have more than 3,400 students at Big Ten title game 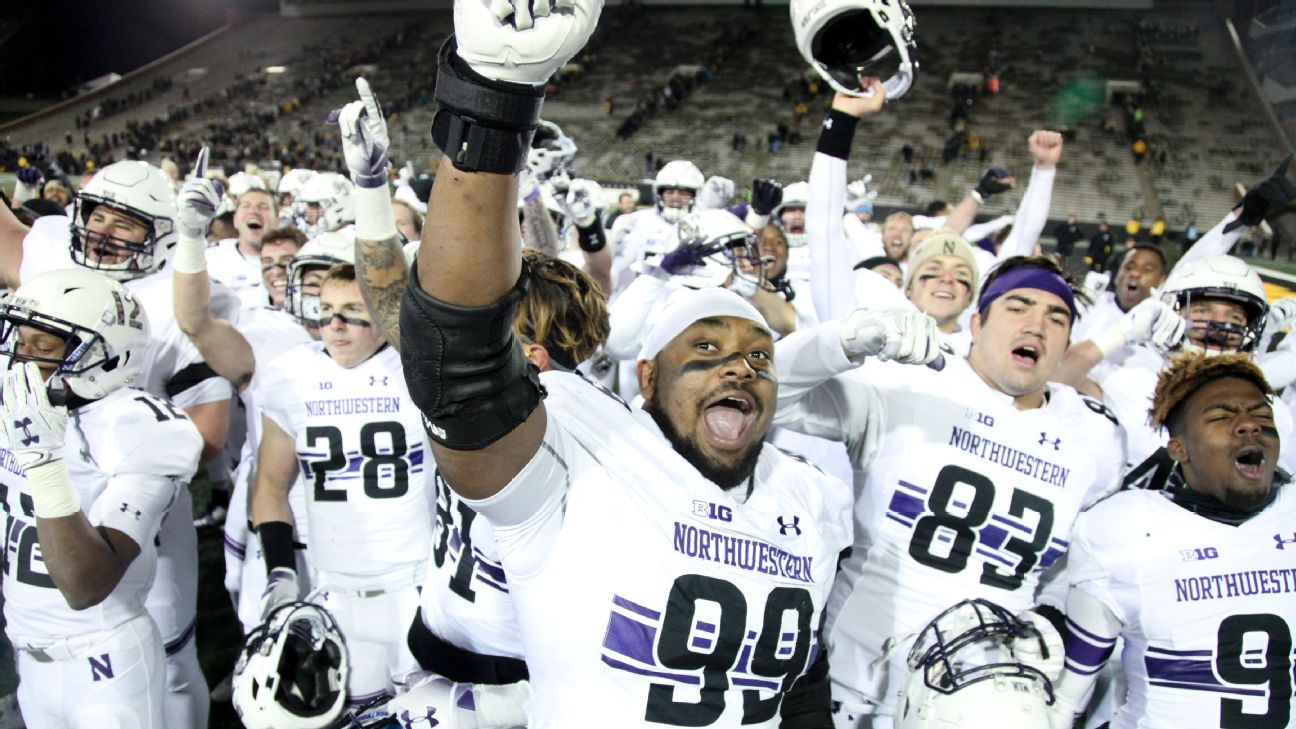 When Northwesternplays in the Big Ten championship game at Indianapolis on Dec. 1, theWildcats will be joined by a caravan of 58 buses carrying more than 3,400 Northwestern students.

Northwestern sold out its allotment of more than 10,000 seats in roughly 48 hours, purchased by season-ticket holders and students.

After Northwestern clinched the Big Ten West division with a 14-10 win atIowaon Nov. 10, Jim Phillips, thevice president for athletics and recreation, announced that the department of athletics and an anonymous benefactor would provide tickets and travel to Indianapolis for any undergraduate student who wanted to attend the conference championship game.

"This is a tremendous opportunity for Coach [Pat] Fitzgerald and our football program, but also for our entire University community," Phillips said in a press release. "We are eternally grateful to the donor who stepped forward to generously support this trip for our students. Athletics provides a gathering place for Wildcats from all over the world, whether on campus, at a bowl game or next month at Lucas Oil Stadium."

The university, based inEvanston, Illinois, estimates that nearly 45 percent of the Northwestern undergraduate students will be in attendance to watch the Wildcats play in the conference championship game for the first time since its inception in 2011.