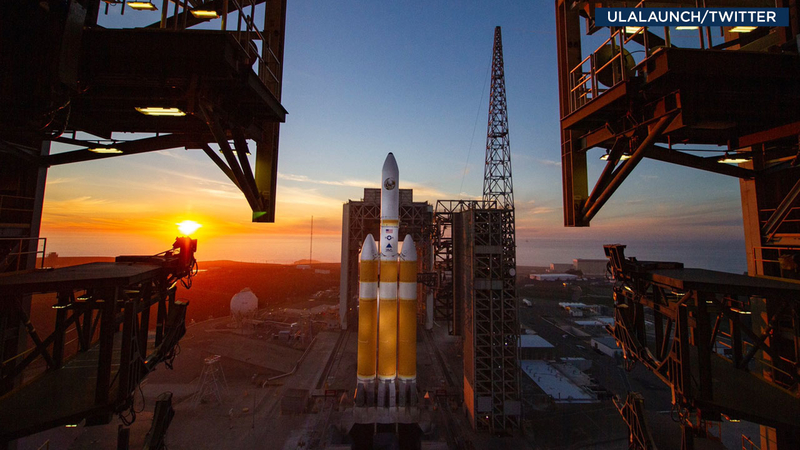 Rocket set to launch from Vandenberg Air Force Base

LOMPOC, Calif. -- A rocket carrying a satellite set to be launched from Vandenberg Air Force Base was scrubbed Saturday night due to technical issues.

The United Launch Alliance rocket was scheduled for 10:15 CST and with only three seconds left before liftoff, a hold was placed.

It appeared there may have been problems with the fuel and after the delay, the launch was scrubbed during the live broadcast.

Today's launch attempt has been scrubbed and detanking of the cryogenic propellants from the launch vehicle is beginning. A new launch date has not yet been established. #NROL71 #DeltaIVHeavy

It was originally scheduled to launch Friday afternoon, but the attempt was scrubbed after issues between the control center and the launch site.

The rocket, a Delta IV Heavy, was carrying a government reconnaissance satellite.

ULA has carried out 27 launches for the National Reconnaissance Office over the past 12 years.
Report a correction or typo
Related topics:
technologycaliforniarocket launchrocketsatellitesgovernmentu.s. & worldscience
Copyright © 2021 KABC-TV. All Rights Reserved.
RELATED 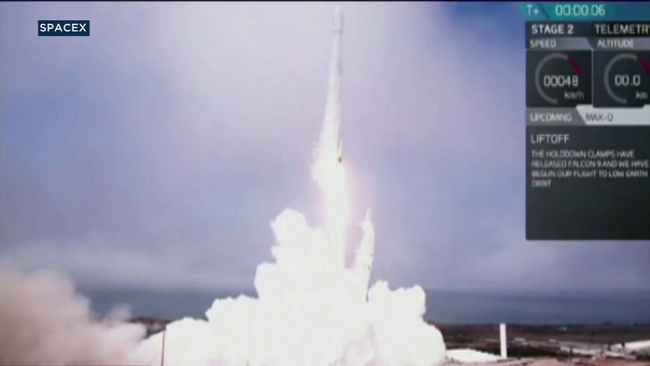