WLS
By Jesse Kirsch
NORTHBROOK, Ill. (WLS) -- Best friends Emma Bergeron and Johnny Sorial have a lot in common: They're both 11 years old, both love playing ping-pong, and have both battled the same cancer.

"I was super weak in my legs," recalled Sorial of when he found out he had Leukemia in 2016.

"I was really scared and I felt really sick," he added.

Turns out his buddy Emma had been through the same thing years earlier. Now a survivor, she's back in the fight to help Johnny get better.

"If you have someone it helps you get through it because you know somebody's there for you," she said.

Her presence during Johnny's treatments has made a world of difference.

"I looked at Emma and she was fine, and she was feeling good....I kinda knew that that was just going to happen to me," Johnny explained.

"He knew that there was an unspoken bond. He didn't always have to say something to her...He knew that she knew how it felt and I think that's extra special," said his mom, Susan Sorial.

The duo wants to help other kids get better too. They organized a lemonade stand in their hometown of Northbrook in September and raised $12,000. Emma and Johnny donated half the money to Lurie Children's Hospital and half to Advocate Children's Hospital where they received treatment respectively.

"It was so special. Everybody wanted to give and everybody was so thoughtful," Susan Sorial remembered of their community's support, reminiscent of a best friend's generosity.

Emma reminded us of this Tuesday when she gave Johnny a little holiday gift-one she wrapped herself. It's a drawing with this hand-written message: "The only way to beat cancer is to accept the reality, embrace the pain and find the courage to move forward, one day at a time..."

Atop the artwork, a drawing of the pair on a bench, reminding Emma's pal once again she's got his back. 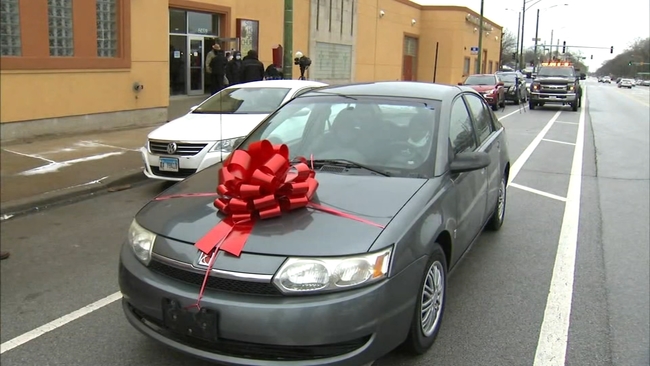 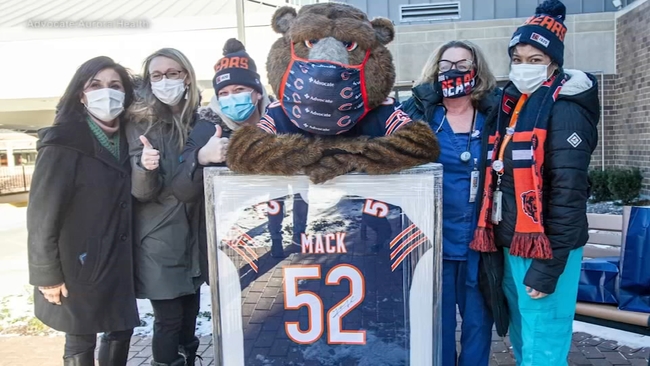 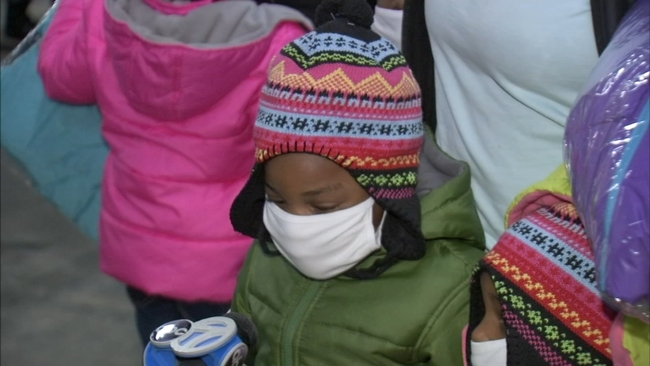