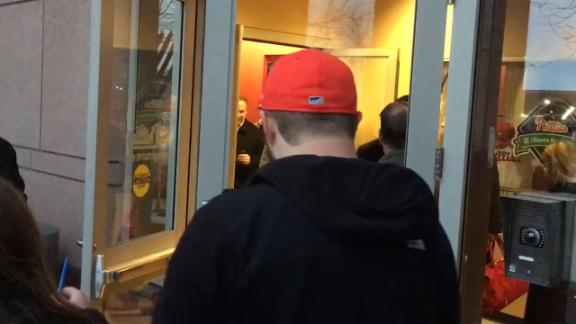 PHILADELPHIA -- Near the end of his four-day, three-city free-agency tour that wrapped up Thursday afternoon, Manny Machado did his share of signing.

No, he didn't scratch his signature on a major league contract that might give him one of the most lucrative multiyear deals in baseball history. Someday soon, however, that ought to come.

Instead, he was signing autographs, giving a dozen or so Philadelphia Phillies fans who stood several hours in a cold rain something to remember him by -- even if he doesn't end up inking a deal with their team.

The impromptu autograph session outside the Phillies' administrative offices was an unintended sendoff, and the culmination point of a day at Citizens Bank Park that lasted four hours and 16 minutes. During the lengthy meeting, Machado and his wife walked throughout the ballpark and -- like he did in other cities this week -- saw his image on the stadium's video board, photoshopped into the home team's jersey.

"Pretty awesome," Machado said as he was asked how his Phillies visit went. "I learned a lot. It was really fun."

Before Machado even entered the ballpark for the Phillies to make their pitch, one of their fans, an area union electrician, shouted his own desperate plea.

"Do the right thing and sign," the fan said after posing for a selfie with Machado as he stepped out of a silver Suburban to start his tour. "Get the money!"

A source told ESPN that after the ballpark meeting, Machado and his wife, Yainee Alonso, were meeting Phillies officials for dinner at Center City-based Royal Boucherie, a local French-inspired American brasserie.

Before coming to Philadelphia on Thursday, Machado spent Wednesday with the New York Yankees, touring Yankee Stadium and sitting at the ballpark with Bronx Bombers decision-makers for just 90 minutes. Later that night, the Yankees treated Machado to dinner in Manhattan.

On Monday, Machado went through another courtship as he was wooed by the Chicago White Sox, who signed his brother-in-law, Yonder Alonso, just last week. A source told ESPN's Jesse Rogers that indications are that visit went well. Reports about Machado's trip to the Bronx have suggested something similar there.

Asked after the Phillies meeting about a timetable for his decision, Machado said he didn't know.

A four-time All-Star and one of this offseason's most coveted targets, Machado could be in line to earn a multiyear deal that pays him upward of $300 million. New York's front office has long been rumored to be against giving such an offer. Alternatively, Philadelphia's ownership has said it will pay "stupid" amounts of money to free agents this winter.

"We're going into this expecting to spend money. And maybe even be a little bit stupid about it," Phillies owner John Middleton said earlier this offseason. "We just prefer not to be completely stupid."

Whatever money gets thrown Machado's way will impact where he ultimately signs. Now with his free-agency tour complete, the waiting game begins.

Up next: his decision on which of these three teams to join. 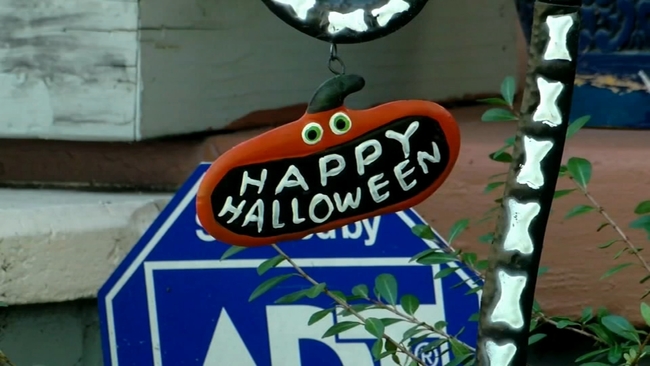