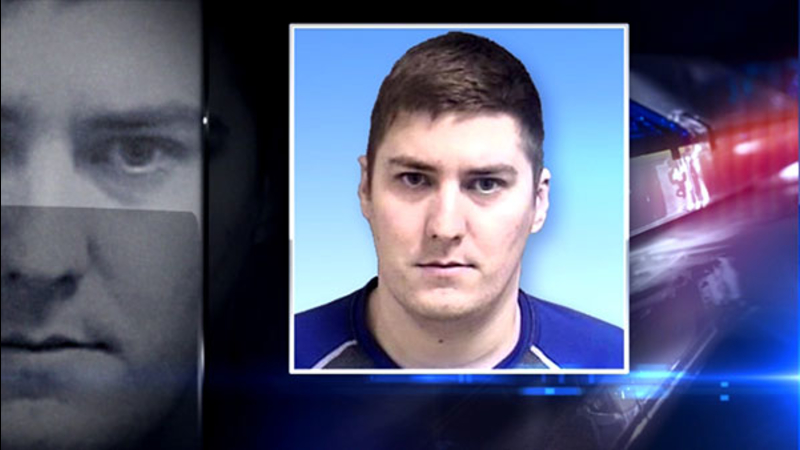 ORLAND PARK, Ill. (WLS) -- A former gym teacher in Orland Park is accused of sexually assaulting a 14-year-old girl whom he coached.

Jeffrey Morowczynski was hired as a full-time gym teacher at High Point Elementary School in June 2014. He resigned in September 2014 after allegations of inappropriate conduct surfaced.

After months of investigation, Orland Park police charged Morowczynski with two counts of aggravated criminal sexual assault. He was arrested on Tuesday.

"I believe I can speak for the District 135 family when I say that words cannot begin to express the combination of concern, trouble, and, frankly, anger, we feel," District 135 Superintended Dr. Janet Stutz said.

Morowczynski had worked in the district as a substitute teacher for years, according to the state's attorney's office, and was the alleged victim's basketball coach.

Police did not say if Morowczynski or the victim were in the school district when the alleged abuse occurred.

The charges against Morowczynski come just days after another ex-teacher was charged with having sex with two of her former students. Cara Labus worked in District 135 until a few years ago.