$100,000 worth of comic books stolen from storage unit in Las Vegas 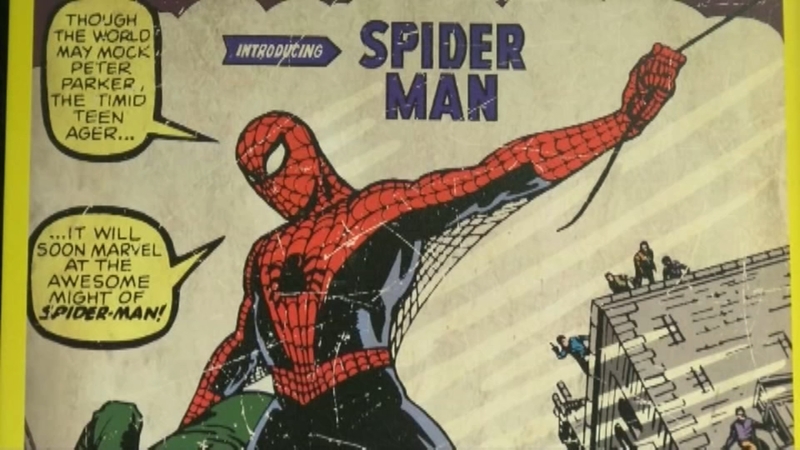 Thieves steal $100,000 worth of comic books from storage unit

LAS VEGAS -- Police in Las Vegas are looking for the thieves who stole $100,000 worth of rare comic books.

Investigators say the two thieves sawed through a storage unit and stole 3,000 comic books and collectibles.

The owner, Daniel Ballard, says many of the comics had been part of his personal collection.

Some also belonged to a charity where volunteers dressed as superheroes to deliver comic books to children in hospitals.

"The crown jewel was the Amazing Spider-Man. I have, or had, the entire run, one to 700, volume one and two," Ballard said.

Ballard says he spent more than 20 years collecting comics and had planned to hand them down to his son.
Report a correction or typo
Related topics:
theftcomic booku.s. & world
Copyright © 2021 WPVI-TV. All Rights Reserved.
More Videos
From CNN Newsource affiliates
TOP STORIES