Chicago shooting: 5 injured, 1 critically, in Near West Side drive-by 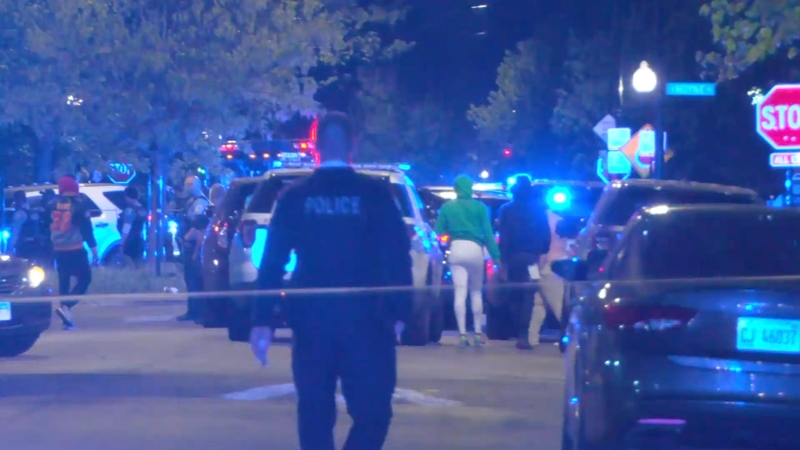 5 wounded in West Side drive-by shooting

CHICAGO -- Five people were wounded, one critically, in a shooting Sunday night in the Near West Side.

The group was standing outside in the 2100-block of West Adams Street about 11:10 p.m. when a gray Audi SUV, with three people inside, drove by and someone began firing shots at the crowd, Chicago police said.

A 29-year-old suffered two gunshot wounds to the abdomen and was taken to Stroger Hospital in critical condition, police said.

A second man, 20, was struck twice in the back and taken to the same hospital in good condition, police said.

A 32-year-old woman suffered a gunshot wound to the foot and was taken to Mount Sinai Hospital in good condition, according to police.

Another woman, 26, suffered a graze wound to the foot and a third woman, 21, was struck in the leg, police said. Both women were taken to Rush Hospital in good condition.

No one is in custody, according to police.