WLS
CHICAGO (WLS) -- Emergency responders were at the scene of a rollover crash on Chicago's Northwest Side Monday afternoon.

Crews responded to the scene of the rollover crash in the 6200-block of West Gregory Street in the Jefferson Park neighborhood shortly after 4 p.m.

Specific details about the individual victims and their conditions have not been released. The circumstances surrounding the crash were not immediately known.
Report a correction or typo
Related topics:
chicagojefferson parkrollover crash
Copyright © 2020 WLS-TV. All Rights Reserved.
More Videos
From CNN Newsource affiliates
TOP STORIES 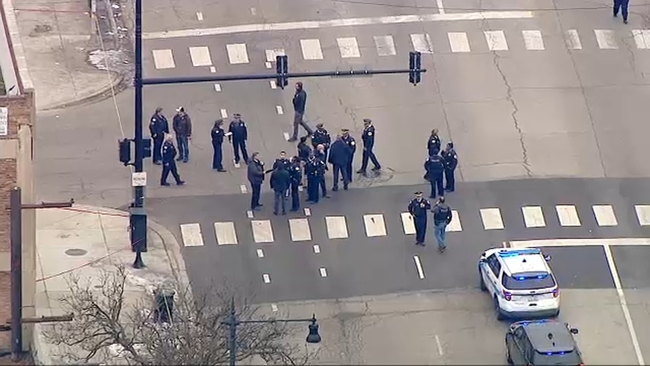